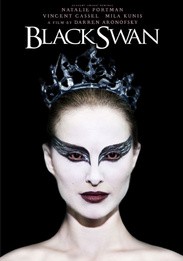 Fair Game
Cindy Crawford and William Baldwin escape the evil clutches of the KGB, make with the sexy-time and … it’s not the 1995 classic? It’s Naomi Watts and Sean Penn in the true story of Valerie Plame? Fine, whatever. (Summit) 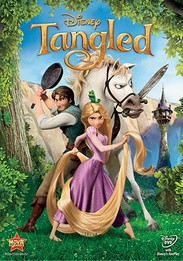 Tangled
A bandit (Zachary Levi) runs across a long-haired princess (Mandy Moore) being held prisoner in a tower, then the pair go on a magical adventure and sing big production numbers with cute animals. Awww … (Disney) 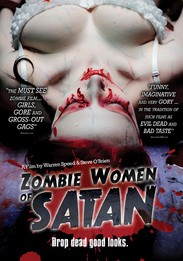 Zombie Women of Satan
A troupe of nightclub performers (including Pervo the Clown—really) run across a farm where a cult has been kidnapping and torturing women, and now the women have all become zombies. Satan is only implied. (Screen Media)