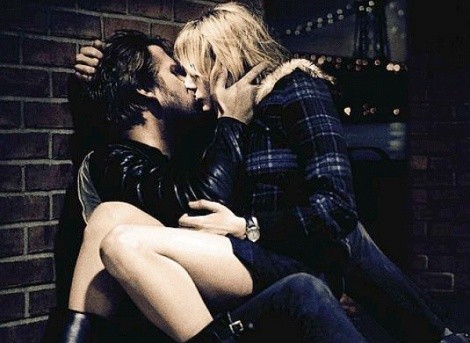 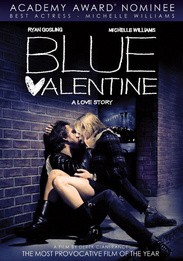 Blue Valentine
A troubled couple (Ryan Gosling and Michelle Williams) attempt to save their marriage through flashbacks, threats, reconciliation, more flashbacks and generally being really, really good-looking. No, it doesn’t work. (The Weinstein Co.)

Cougars Inc.
To make money to pay for prep school (?), a teen (Kyle Gallner) and his buds start an escort business to “service” older women in their neighborhood. Does everyone involved learn a Valuable Life Lesson? Probably not. (Lionsgate) 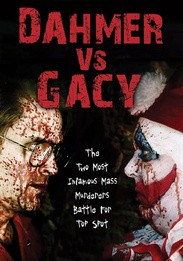 Dahmer vs. Gacy
A government lab works to create the ultimate killer using the DNA of Jeffrey Dahmer and John Wayne Gacy—until they escape and go on a killing spree! Now, only a drunken redneck (Harland Williams) and ninjas can stop them! (Angry Baby Monkey) 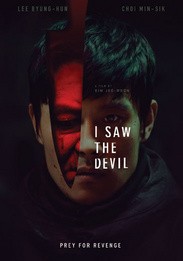 I Saw the Devil
A school-bus driver who moonlights as a serial killer tortures, rapes and kills the pregnant fiancee of a cop, who then goes on his own violent revenge rampage in the film critics are calling “The feel-good hit of the season!” (Magnet)

Killer Yacht Party
Sadly, no relation to the epic Yacht Rock video series: A group of party animals throw a bikini bash on the high seas, but then start getting murdered by a crazy passenger who needs to pay for prep school. No, wait a minute … (Troma)