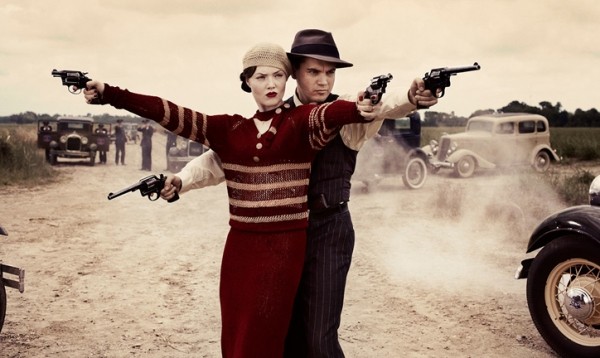 Special: So what if Parks & Recreation, Parenthood, The Michael J. Fox Show and the rest of Must-Flee Thursday are doomed to cancellation? NBC has the ratings answer: a three-hour(!) musical stage reproduction of a 1,000-year-old book/play/movie starring an American Idol (Carrie Underwood) and a True Blood vampire (Stephen Moyer)! Since The Sound of Music Live! will be performed live (though there is no theater audience and the music is karaoke-tracked, adding to the weirdness), much can go terribly wrong … oh, now I get it.

Holidaze
Sunday, Dec. 8 (ABC Family)
Movie: Think you’ve seen every possible variation on the Workaholic City Girl Learns the True Meaning of Love, Christmas and Wearing a Simple, Off-the-Rack Sweater holiday movie? You have, and here’s another: Corporate business lady Melody (Jennie Garth) would rather spend Christmas jet-setting and cocktailing, but instead is sent back to her quaint hometown to sell the quaint townsfolk on a new big-box store, much to the disapproval of her quaint, estranged family and quaint, hunky ex-boyfriend (Cameron Mathison). No sooner than you can say “Merry Christmas, movie house!”, Melody hits her head and finds herself in an alternate reality, where she stayed in her quaint hometown/tax bracket and married Mr. Hunky! Will she awaken from her gender-repressed nightmare coma, build that MegaMart and return to her swinging-single lifestyle? Maybe in the sequel, Holidaze 2: Escape From Quaintsville.

Sons of Anarchy
Tuesday, Dec. 10 (FX)
Season Finale: Twelve super-size episodes and one inexplicable Thanksgiving-week break later (WT, FX?), the finale of the most turbulent Sons of Anarchy season yet is upon us—but what’s left to happen? Must be time for True TV’s ever-futile SOA predictions: At least one more SAMCRO member is going to die, Jax’s master plan will fall apart, Gemma’s going to lose another man (so long, Jimmy Smits), Charming is going to lose another D.A. (adios, CCH Pounder), and more musical montages are a-comin.’ You should be a-comin’ to Brewvies Cinema Pub (677 S. 200 West; 21+) to watch the Sons of Anarchy Season 6 finale on the movie screen Dec. 10 at 8 p.m.