Bored to Death: Season 1
A Brooklyn writer (Jason Schwartzman) becomes an (unlicensed) private detective after his girlfriend dumps him—with help from his pals (Ted Danson and Zach Galifianakis), he actually solves some cases and hilarity does in fact ensue. (HBO)

It’s Always Sunny In Philadelphia: Season 5
Speaking of the PTC: In this season of Sunny In Philly, the gang brings back “Flipadelphia,” wrestle for the troops, invent Kitten Mittens, introduce the D.E.N.N.I.S. system and more. Also included: A Very Sunny Christmas! Hallelujah! (Fox) 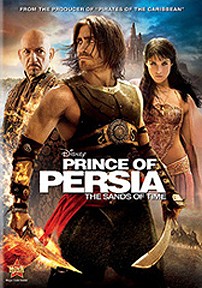