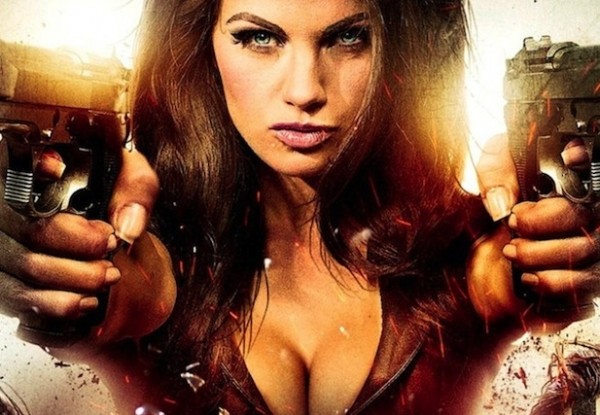 Byzantium
Mother & daughter vampires (Saoirse Ronan and Gemma Arterton) wind up in the Byzantium Hotel on the English coast—so of course Mom turns the joint into a brothel while the kid looks for love and Deeper Meaning. It’s bitey and thinky. (IFC)

Family Tree: Season 1
A 30-something rootless Brit (Chris O’Dowd) inherits a box from a long-lost aunt, setting him off on a genealogy quest that leads him to meet the kind of weirdos only creator/writer Christopher Guest can dream up. (HBO)

Home Alone: The Holiday Heist
In the fifth(!) Home Alone film over 20 years(!!), a new kid (Christian Martyn) fends off burglars (led by Malcolm McDowell) with the usual array of violent booby traps in the comedy that will have the whole family saying, “What else is on?” (Fox)

R.I.P.D.
Two mismatched cops (Jeff Bridges and Ryan Reynolds) with the Rest In Peace Department protect the living from unruly souls who just won’t die—unlike this movie at the box office! Am I right? Thanks, I’ll be here all week. (Universal)