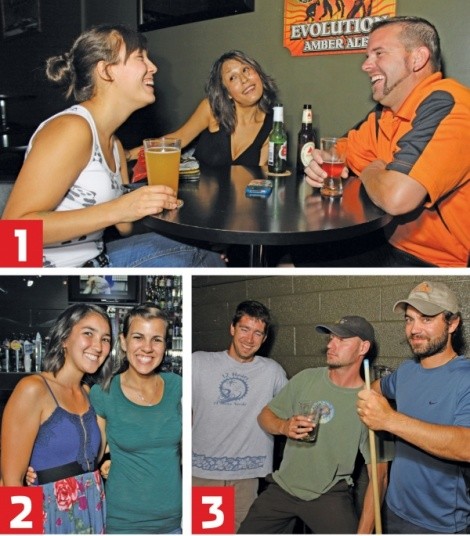 One Year Down: Mouthing Off at Brewvies
Half bar/club and half movie theater, Brewvies (677 S. 200 West) is the best of both worlds. The bar features pool tables and a smoking patio as well as a full liquor selection. The movie half is featuring a one-year anniversary celebration for the local TV show Big Movie Mouth Off on Sept. 4. Two free movies, The Professional and Hot Fuzz, will be screening for free. As usual with Mouth Off screenings, plenty of trivia and prizes will be on hand for those in the movie know. The party begins at 5 p.m.

State Street Block Partyness: The Graffiti
The newly invigorated retail stretch on State Street in between 300 and 400 South is continuing to delight, whether it be pizza at the Pie Hole, Huka and Sushi at Circle Lounge or a drink at Jackalope Lounge. New beer bar the Graffiti Lounge (342 S. State) is also adding its awesome to the block with fun nights like Karaoke Saturday. DJ Ducky will take your requests all night long. Show up early to get your request in, starting at 9 p.m.

Expanding in the Sugarhood: Sugarhouse Pub
Four months ago, the Pub in Sugarhouse (1920 S. 1100 East) grew to epic proportions when it tripled its size by expanding into the empty space to the south. Now, several pool tables and foosball are situated in the rear of the new bar space, and an entirely new counter was added to double the serving capacity. Some locals prefer the coziness of the section to the north, but Westminster students are enjoying the renovated side and claiming it as the most friendly local watering hole in Sugar House. 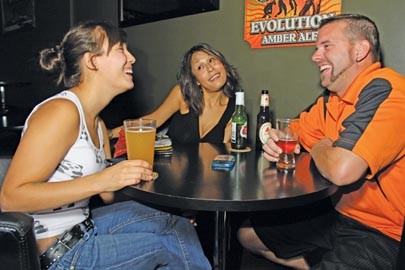