Bullet to the Head, Evil Dead 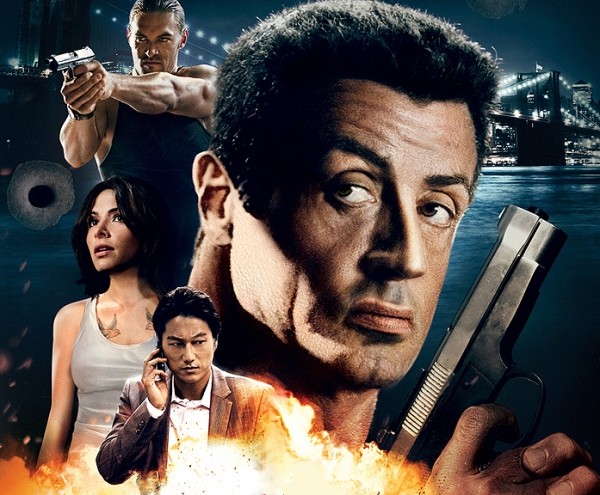 Bullet to the Head
A hitman (Sylvester Stallone) and a cop (Sung Kang) team up to take down the bastard people who killed their partners—if the bastard people don’t also kill the hitman’s daughter (Sarah Shahi) first. Basically, just a whole lotta killin’. (Warner Bros.)

Femme Fatales: Season 2
The second season of the late-night Skinemax pulp anthology series finds a dozen more women who do bad, naked things to dumb, naked men in the name of sweet, naked revenge, narrated by Tanit Phoenix, who remains inexplicably clothed at all times. (E1)

Orphan Black: Season 1
A troubled orphan (Tatiana Maslany) learns that she’s a clone—and she’s not the only one! Can she unravel the vast conspiracy? And does anyone else think Orphan Black is just a rip-off of the animated series Clone High? Just me? (Warner Bros.)

The Sweeter Side of Life
When a Manhattan socialite (Kathryn Morris) is dumped by her rich husband, she’s forced to work in her father’s New Jersey bakery, where she creates a popular designer cupcake; Valuable Life Lessons are unavoidably learned. (Gaiam)