Softening the Monster: Cage’s violent past makes for a dark redemption story. 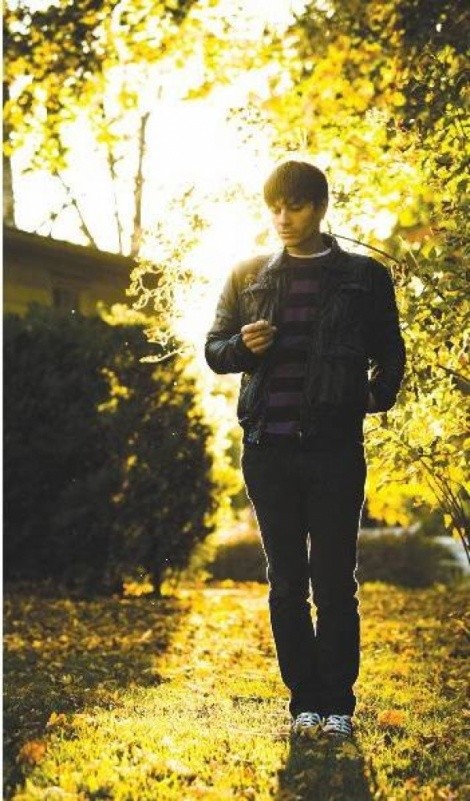 Horrific as it may be, Chris Palko’s past deserves to be discussed. Born in Germany to an American military police officer who would be dishonorably discharged for dealing drugs, Palko’s early troubles involved being forced to tie tourniquets around his father’s arm while he injected heroin. His father left his life by age 8; as Palko progressed into his teens, he, too, began consuming intoxicants (alcohol, marijuana and LSD, among others) and frequently clashed with the law. Entering a mental hospital as an alternative to jail time, his year-and-a-half-long tenure led to many disturbing turns: The nadir was suicide attempts after being a guinea pig for Prozac. When he was released at 18, Palko entered hip-hop and took on a new moniker: Cage.

Cage’s first full-length salvos—2002’s Movies for the Blind and 2005’s Hell’s Winter—display his existence with a stark, unrelenting grit. Framing his work, Palko says, “Movies was about the exaggerated psychoses. Hell’s Winter was going back and touching on that but also talking about wanting to get my shit together.” While Hell’s spilled violent imagery (including a visceral ketamine-induced car crash), Movies was particularly perverse, containing lines like “Girls want dick not words” (“Teenage Death”) and “Fucked the first two bitches like dogs and I jacked off on the third” (“Agent Orange”). Palko now disowns that album’s material: “If people like that type of music, hey, there are a hundred kids making that same fucking song over and over again,” he says. “It’s boring. It’s not challenging.” Much of that stems from realizing a recently found responsibility to his daughter: “She’s older and she can understand,” he says in reference to the sexualized savagery he presented on Movies. “The last thing I want to do is be explaining that to her. ‘Why is my father this fucking monster?’”

July 7’s Depart From Me mines his experiences during the creation of and after Hell’s. “There was all that shit going on. The approach is like coping and trying to pull myself out of it. The music was a distraction in that sense that I was not jumping in front of a bus.” Like the rest of his work, Depart is neither friendly nor easily digestible. While sometimes sonorous, his third disc’s distorted backing beats are designed to remain second to his deep, confrontational snarl. His flow is prone to staggering and rambling and, in tackling weight problems, infatuation and loss, his bluntness remains a blessing. “I didn’t edit anything out. I was a father when I made Movies for the Blind, too, but I was on copious amounts of drugs. The only thing that’s changed that I’m not on drugs. I’m aware now.”

While gradual and natural, his evolution in both lyrical content and fashion sense (late ’90s gangsta wear to sweeping bangs and plaid shirts) has been polarizing. Palko cites YouTube comments for Depart single “I Never Knew You” as a hotspot for vitriol (alongside compliments, responses include “When did Cage turn all emo? This song is a fag” and “no agent orange this is more like agent magenta” [sic]). “I’m flattered that there are thousands of people walking around bummed the fuck out and even ferociously pissed off that I don’t make that kind of music anymore,” he remarks. “That I could have touched someone to that point that I filled them with rage—pssht, I never thought in a million years I’d achieve that.” In short: “I’m happier with people hating me than loving me.”

His work-in-progress redemption shows positivity and promise. More may know his story soon: Friend and long-time listener Shia LeBeouf is working on a screen adaptation of Cage’s life and hopes to play the lead, calling the part his “Jake LaMotta,” referencing Robert De Niro’s Raging Bull persona. In that growth from abject delinquent to self-aware artist, Cage’s scope has changed, too. “I’m not trying to make music for the minority. I don’t want to make music for a hundred kids. I want to just make music and let anyone who wants to listen to it listen to it.”