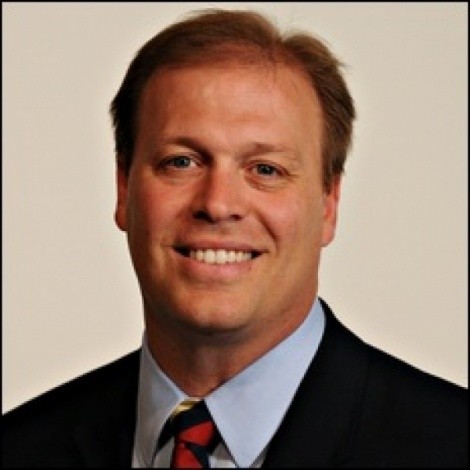 How does a blogger turn into a journalist? According to Deseret Connect’s website, it’s as easy as Light plus Knowledge = Trust. Deseret Digital Media can convert a blogger’s knowledge into light and shine it on news consumers to power their trust.

But after the project was announced—following massive layoffs during the Deseret News’ shakeup in the fall of 2010—critics wonder if the new model just means paying peanuts to bloggers to fill the gaping news hole created by laying off so many reporters. But more than six months after Deseret Connect’s launch, the venture hopes do more than just provide cheap copy—it hopes to bring hyper-local news coverage back to journalism.

“It sounds like what they’re attempting is a hybrid of citizen/community journalism,” says Brigham Young University communications professor Ed Adams, “which is admirable because that’s [coverage] urban newspapers have lost.” Still, Adams asks, while citizen journalists help fill the void, can their content be trusted? “Some would argue that you’ve broadened your coverage with such a large staff, but the question remains—are they qualified enough to cover the issues?”

For Matthew Sanders, director of Deseret Connect, the challenge of turning amateur journalists into professional contributors is worth the effort.

“I believe there are powerful voices in our communities who simply need a channel and some know-how,” writes Matthew Sanders via e-mail. So far, he says, Deseret Connect has recruited more than 600 contributors from nearly every county in the state, 30 states in the country and 10 nations around the globe. Besides being a place to pitch stories or receive assignments, editing and training, Deseret Connect offers a kind of “influence network” where “they can also develop a network of peers who share their topical interests,” Sanders writes.

Influence is probably the biggest carrot, since the pay scale is not likely to make Connecters wealthy. The pay scale is based in part on assignment pay, which could range from $2 to $30, as well as performance pay, which is based upon the page views per month an article attracts online. Beginning contributors would collect $1 per thousand page views per month, up to 50,000 views. “People come to us with passion and typically with substantial experience in a subject area,” Sanders writes, pointing to contributors like Adam Wooten, a trained linguist who has written articles on social customs in international business, or Susan Roylance, a founder of an international humanitarian nonprofit who has written about families in Myanmar.

But University of Utah communications professor James Fisher questions whether or not contributor’s insights will maintain journalistic standards. “Practically everything would have to be re-reported,” Fisher says, arguing that combining a newsroom and a journalism classroom is not a sustainable business model—especially when training is done online.

“I have taught community writing courses, and there are hundreds of people out there who really want to participate in journalism. They all have their own separate ideas about what publishing is. That’s fine when you’re a teacher getting these questions full time, but how the hell are you going to do that on deadline?” Fisher asks. “I think with the first lawsuit they’re going to start to rethink [the model].”

Sanders says with staff coaching, contributors are equipped with the tools for ethical journalism and that their profiles also provide transparency about their backgrounds to avoid questions of conflict of interest. “Readers know when something is self-serving and slanted, so we train our contributors to use sources and provide value to the reader, not advertising,” Sanders writes.

Ultimately, Sanders believes Deseret Connect stories can recapture a sense of community, especially by hitting community focal issues—those that center around schools and churches. “Suburban America needs its schools for its identity,” Sanders writes. He points to recent DMC coverage of prep sports, like a recent article courtesy of a Deseret Connect contributor on the small-town high school volleyball rivalry between Rich and Morgan high schools. Those stories are ones Sanders says would not have been published if a Deseret Connect employee had not pitched the story.

It’s the kind of model that could help put the community back into community journalism, says BYU’s Adams—that is, if it works. “Journalism exists to create an engaged and participating citizenry—the fundamentals of journalism,” Adams says. “Now we’ll see if they can operationalize it.”