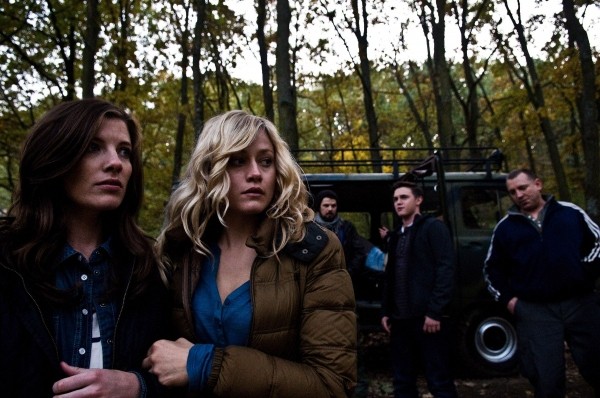 Chernobyl Diaries
A group of good-lookin’ young tourists in the Ukraine go sight-seeing in Prypiat, a city deserted after the next-door Chernobyl nuclear disaster in 1986. A fine plan, until mutants begin attacking and no one actually writes a diary. (Warner Bros.)

That’s My Boy
Andy Samberg sinks his post-Saturday Night Live film career with the ill-conceived tale of an idiot teen father (Adam Sandler) who grows up estranged from his bastard son (Samberg); zero hilarity ensues. All this, and Vanilla Ice! (Sony)