The dos and don'ts of bringing wine to restaurants 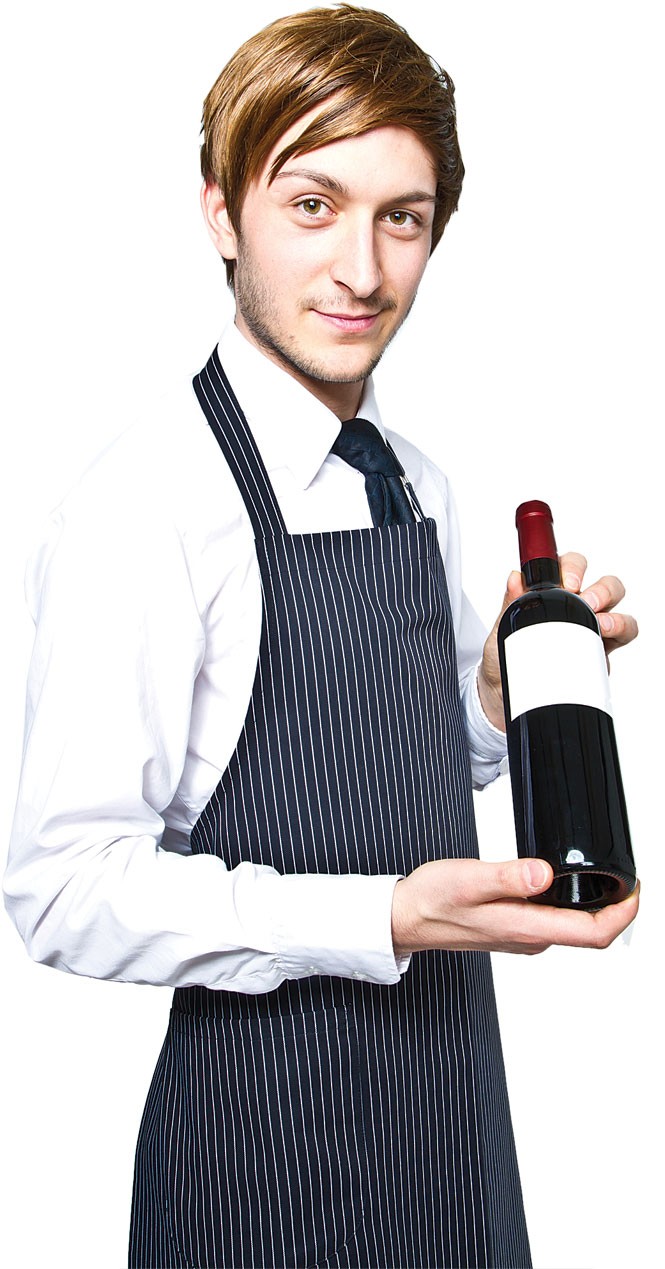 The only topic more volatile than discussing corkage fees with restaurant managers and sommeliers might be debating the pleasures of foie gras with an animal-rights activist. I've gotten into heated conversations with restaurant owners and managers as well as customers about corkage fees and the dos and don'ts of bringing wine to restaurants. For 20 years, I've been saying that I am a consumer advocate in the areas of dining and drinking. When it comes to corkage fees and policies, however, I can see both ends of the cork: there's a lot of gray area to be navigated and negotiated. It's a sticky wicket, indeed.

It may not be obvious to everyone that, for many restaurants, the profits from wine, beer and liquor sales are critical to keeping the doors open. Not too many higher-end restaurants, especially, could succeed without those profits, since margins on food sales are typically so minimal. So, I guess you have to ask yourself: How much do I value this establishment? If the answer is "a lot," then it would behoove you to support that business by purchasing the wine that helps keep them in business.

In Utah, it's more difficult than in most places for restaurateurs to make money on wine. That's because restaurateurs are required to purchase their wine from the state-run liquor stores at the retail price, and then mark it up from there. They can't buy wine at wholesale prices like folks in most other states. Of course, this presents an obvious problem: If the restaurant marks its wine up at 100 to 150 percent of the retail cost, which is typical, the customer winds up paying $20 to $25 for a bottle of wine that retails for $10 at the wine store. So, a customer who sees a $10 bottle of wine priced at $25 or more in a restaurant naturally thinks "rip-off."

But not so fast. Consider what you're actually paying for when you buy that $25 bottle of wine at your favorite restaurant. It's not only the wine you're paying for. It costs restaurateurs money to store the wine, both in actual retail space plus costs such as electricity and other utilities that allow the restaurant to operate. Not all wines benefit from aging, and this inventory must be monitored closely. There is breakage and spoilage to consider. Keeping a large and varied wine inventory of the type that most wine-drinking customers expect costs real money.

And so, sommeliers and restaurant managers frequently get a bit miffed when customers wander into their restaurants with their own wines. I've talked to some restaurateurs who feel that when customers bring wine to a restaurant, they're in effect saying: "Your wine list sucks." And so, some wine managers look at corkage fees—the fee customers pay to bring their wine to a restaurant—in terms of penalizing customers for not drinking the restaurant's wine. Others take perhaps a more accommodating view of the fee, like, "Hey, at least they're buying our food, so that's better than nothing." As I said, there's a lot of gray area. But here are some useful—and, I hope, practical—tips for bringing wine into restaurants.

First, customers should at least try to see the restaurateur's side of things. You wouldn't think of bringing your own steak to a restaurant, or your own linens to a hotel, would you? When you really think about it, it's a little odd and counterintuitive that any restaurant even allows patrons to BYOB, but most do.

So, at the very least, be respectful. Don't bring a bottle of wine with you that the restaurant sells. That is seen as extremely gauche—and frankly, makes you look like a cheapskate. If you have a bottle of wine you'd like to bring with you for dinner, go online and look at the restaurant's wine list or call ahead to make sure that particular wine isn't on their list.

Second, don't bring in a cheap bottle of wine. It doesn't make financial sense to pay a $15 corkage fee on a $5 bottle. More importantly, it signals to the sommelier, manager or server that you're a tightwad who doesn't drink interesting wine and probably will be a lousy tipper, too.

Most sommeliers I know don't mind at all when customers bring in a special or interesting bottle of wine that isn't on the restaurant's wine list. Granted, it's a little hard to define what is "special." Let's just say it's not a $15 bottle of Glen Ellen. When you do bring something unusual to dinner, offer to share a glass or leave some wine in the bottle for the server or sommelier to taste. He or she will be most appreciative and might just waive that corkage fee.

When I bring wine with me to restaurants—and I frequently do—I always also buy wine from the restaurant, as well. It might just be a couple of glasses of sparkling wine to start the meal before uncorking the red I brought. But I always try to show my support for the restaurant by purchasing some of their wine. And typically, customers are rewarded for buying a restaurant's wine by having the corkage fee waived for each bottle purchased at the restaurant. That's a win-win.

It's unlikely that customers and restaurateurs will ever see eye-to-eye on corkage issues, but with understanding and respect on both ends of the cork, at least we can achieve détente.