Uinta labels as works of art

The donning of one’s birthday suit usually leads to a good time, and may lead to a change of relationship status. Such is the way Uinta Brewing Company is turning over a new leaf.

Since Uinta launched its high-point, limited-edition Crooked Line brews in May 2010, three local artists have created five—soon to be six—works of art on as many beer labels. But their time to bask in oak-aged effervescence will end with Travis Bone’s label for Birthday Suit, a sour beer to be released in December.

Like the Crooked beers themselves, the artists will change beginning in 2012. “This is about supporting a community and embracing the talent in our backyard,” says brewmaster and owner Will Hamill.

That roster has yet to be finalized, but the change happens to come in conjunction with Uinta also launching redesigns of their Classic and Organic—formerly Four Plus—lines as well.

Hamill can relate to creative pursuits—that’s why he initially launched the Crooked Line. “We wanted to take it to the next level and not color within the lines of style guidelines,” Hamill says. “These are bent beers.” And the art on the labels is just as nontraditional.

While the artists’ names don’t appear on the bottles, marketing manager Lindsay Berk says many customers recognize their styles. 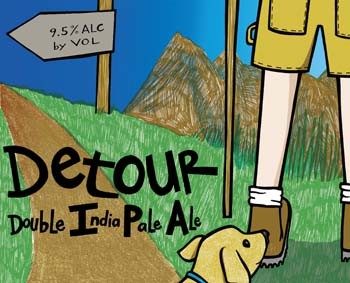 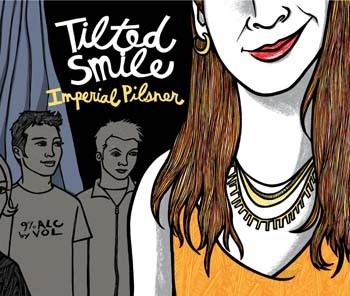 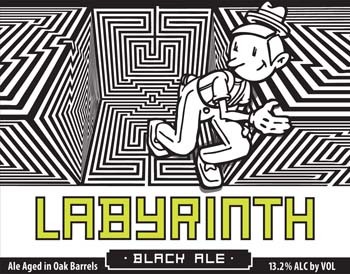 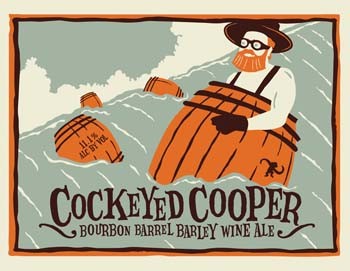