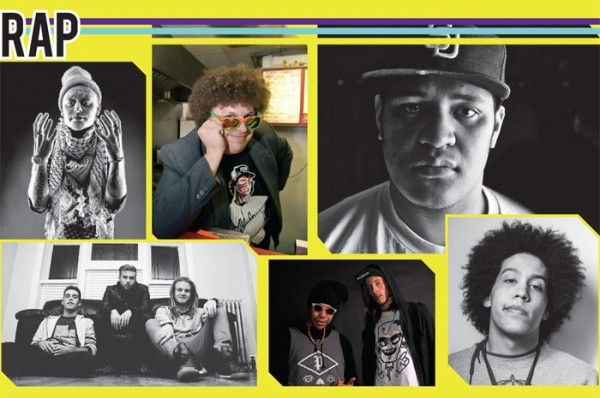 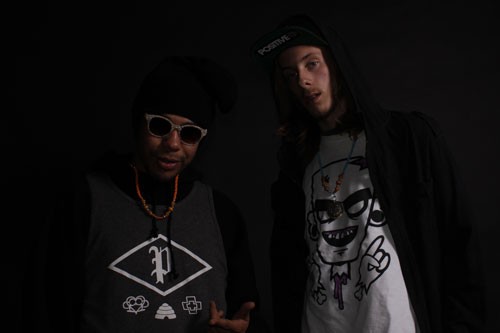 Dine Krew
It’s easy to imagine Shelby Washington and Harrison Montgomery of the local rap duo Dine Krew as the type of kids at a party who will smoke all your weed and won’t stop rapping in the corner. In October 2013, the SLC emcees, along with a handful of talented producers like Piccolo and Zerkseez, released their debut EP, Dine and Dash—a piff-laced head-nodder of dreamy beats and off-the-cuff rap. This experimental collection of meditative realness is a departure from typical locally made hip-hop and is one of the more interesting releases to drop in the past year. Piccolo.bandcamp.com 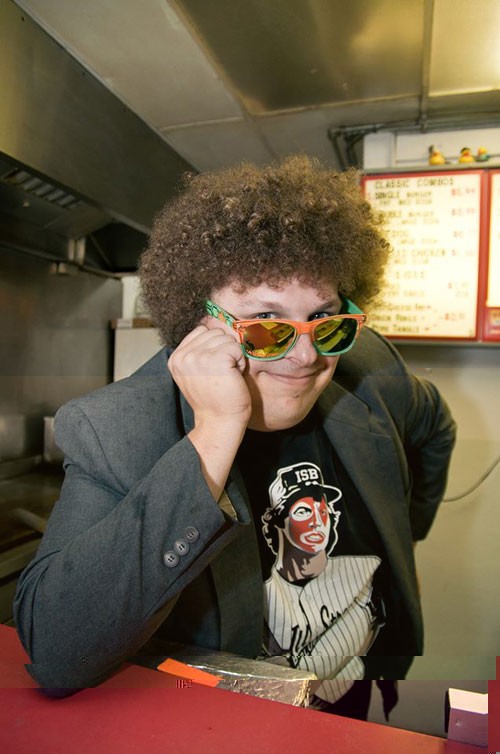 Atheist
In 2013, Atheist turned 801 rap doubters into believers. When he dropped his third full-length album, Topanga, in August, you could almost hear the sound of Utahns deleting shit off their iPods to make room for their first locally produced rap album. Topanga was probably one of the best albums to come out of Utah that year, from any genre, period. Named after the crush of Boy Meets World character Cory Matthews, Topanga is a rare example of self-aware, honest hip-hop. It’s also the type of rap that gets picked up by Belgian fashion companies for model-filled television spots—yeah, that actually happened. 801Atheist.bandcamp.com 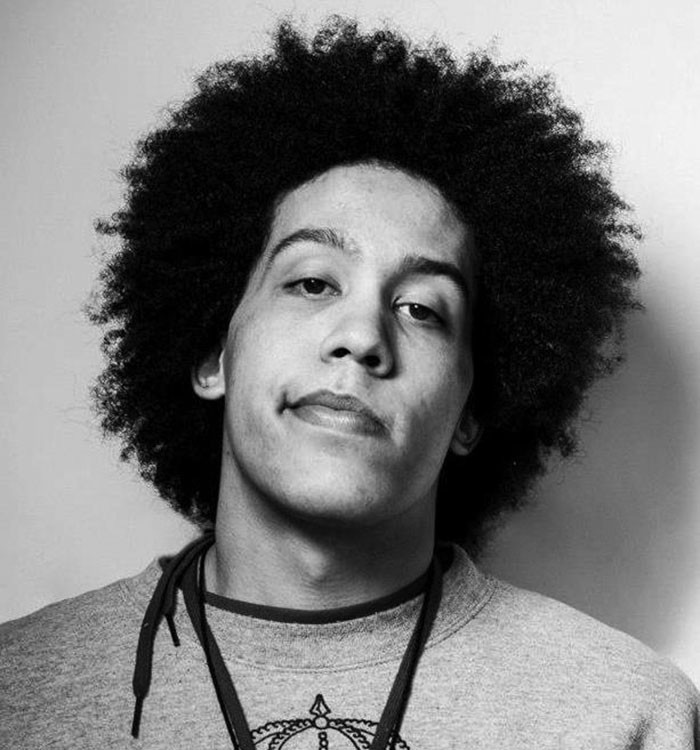 DopeThought
Rose Park emcee DopeThought didn’t release any full-length projects in the past 12 months—just the chakra-inspired loosie “Godly Indigos,” in December. But that’s not to say the MakeMind shaman hasn’t been busy. Over the past year, DopeThought has performed at and hosted arguably more quality hip-hop shows than anyone in the 801, taking the reins for many of the year’s best rap gigs—Flatbush Zombies, ASAP Ferg and Ab-Soul, just to name a few. But his biggest wig-flip was April 2013’s Elevated Minds Festival, a massively successful event (organized by MakeMind and Bigga Dreams Events) that featured legendary rap acts like Binary Star, Mobb Deep and Talib Kweli. Facebook.com/DopeThoughtClassics

Malevolent MC
Over the past couple of years, rap fans have witnessed a slow return to the throwback style of golden-age hip-hop, and Salt Lake City’s Malevolent MC—aka Malev Da Shinobi—has been a dependable and valued source for archetypal boom-bap. A longtime perennial favorite in both the blogosphere and among local emcees, Malev has steadily released heavy-hitting loosies via Soundcloud—about one gem a month. His consistency and penchant for smooth, jazz-heavy loops landed this baritone-voiced emcee on City Weekly’s list of the Top 10 SLC Rap Releases of 2013. Soundcloud.com/MalevMC 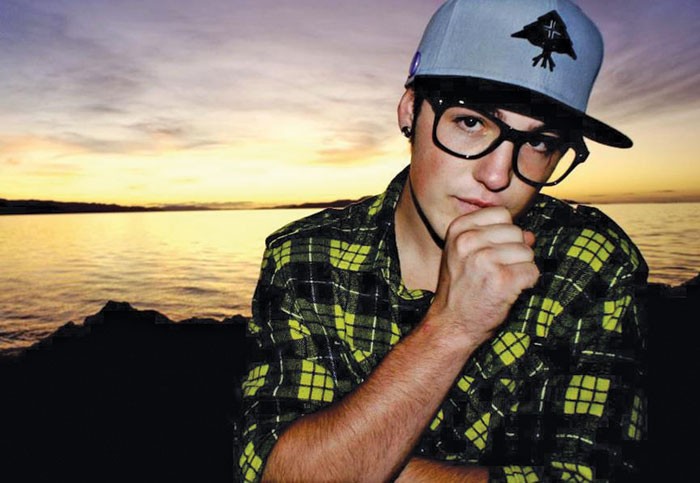 Dumb Luck
Emcee Dumb Luck rang in the new year by releasing the track “Resolution,” in which he raps “January 1, 2014, this is my resolution/ To make music and focus on some better movements.” And while he made good on his goal later that month with the release of his new full-length album, Lo Fi But So Fly, it’s not like he ended 2013 on a low note. In December, he went head to head with Playboi Short in the Mic Masters Alliance Championship Round, and conquered his opponent with rapid delivery, clever jabs, intricate wordplay and energetic attack and walked away with the $1,000 cash prize. He’s a freestyle rapper at heart, so it will be interesting to see what he brings to the CWMA rap showcase. Soundcloud.com/DumbLuck 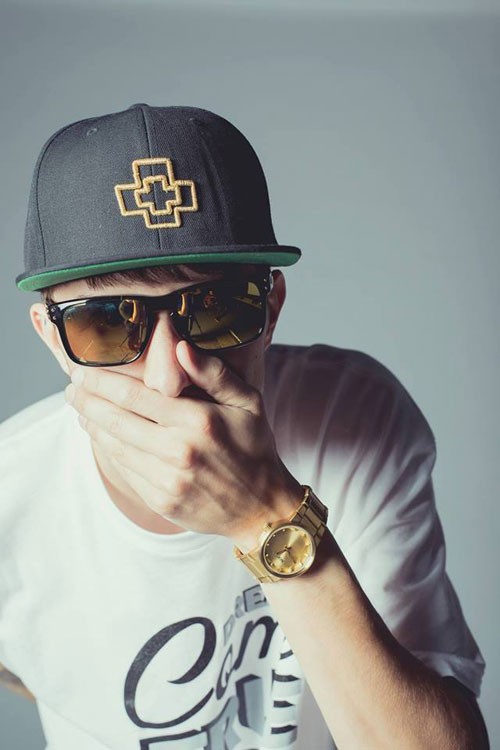 Pat Maine
Formerly known as Kennetik, this founding member of the Alive & Well Tour dropped that title a couple of years back and began making waves under his current moniker. The end of 2012 saw Maine’s first full-length album in three years, Doomsday Charades, take off with contributions from emcees like Dumb Luck, Yze, Dusk and Burnell Washburn. Maine produces videos and does other behind-the-scenes work; he’s constantly looking for ways to not only expand his own work and cred, but also beef up the Utah scene and make it easier for new talent to rise. PatMaine.bandcamp.com 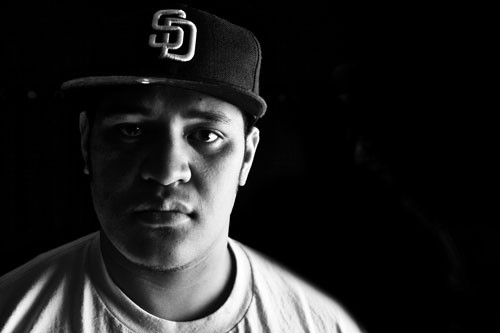 KIS.B
What’s cool about SLC’s rap scene is that it’s completely handmade, and one of those scene-makers is Rose Park emcee Kisi Fonua, aka KIS.B. In 2010, with producer and engineer Tonga Kid, he founded the independent record label/artist collective Boomboxx Music, which represents locals like Mike Skilz, Bobby B and B-Side, and had some of its artists recently open for influential rapper Pusha T. KIS.B—who has a new mixtape due out in the spring, titled Never Let Up—has released a few albums since his 2009 debut, The K.Barber Mixtape, and his latest, Kill the Lights, shows how his style has progressed. It transcends the boundaries of hip-hop with guest vocals from rock band Royal Bliss’ Neal Middleton, but even though KIS.B might be expanding his musical scope, he still raps about the essentials: his tight-knit family, his ’hood and leaving haters in the dust. KISB.bandcamp.com 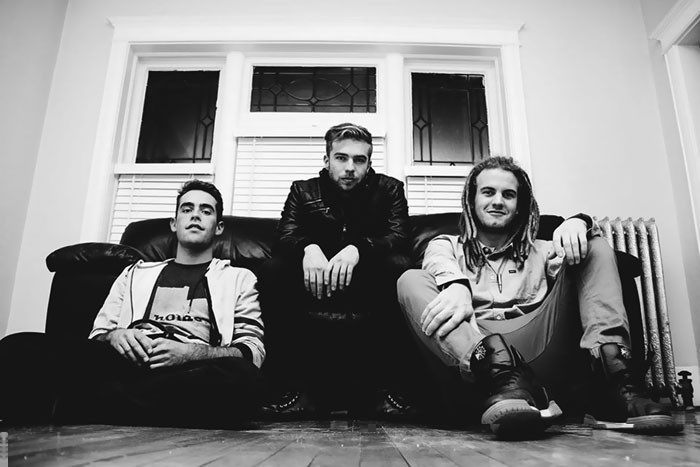 Better Taste Bureau
It should come as no surprise that rappers Shaun Bussard, Ben Harris and producer Mason Brewer of Better Taste Bureau made it to this year’s CWMA rap showcase. Since its inception, this SLC-based rap crew has separated itself from local contemporaries with a high-energy, innovative approach to hip-hop. 2013 was a gigantic year for BTB, to say the least; they were crowned U92’s Homegrown Hip-Hop Champions, released the ambitiously creative Better Taste EP and, with the help of Filmingo Productions, produced one of the year’s most visually stunning rap videos, for the track “Lookin’ Back,” featuring Luna Lune. BetterTasteBureau.com 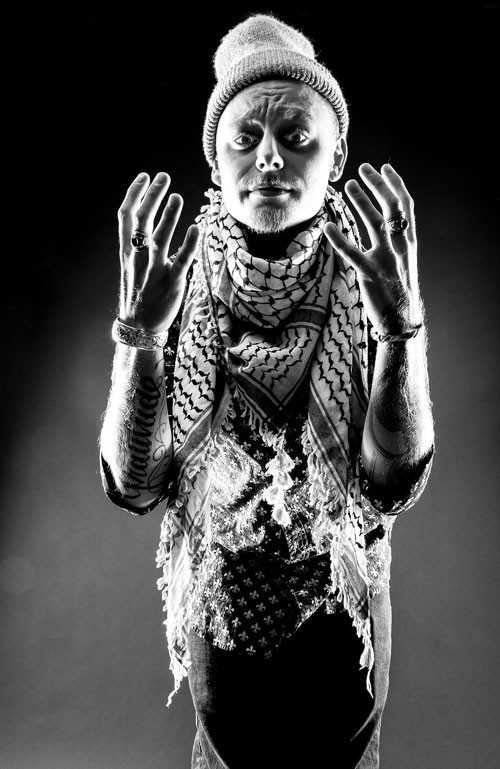 Burnell Washburn
Few rappers in Utah are as multifaceted and business-savvy as Burnell Washburn. Besides spearheading the artist collective Wasatch Renaissance, promoting a slew of local brands and organizing the monthly all-inclusive rap showcase Hip-Hop Roots at The Canyon Inn in Cottonwood Heights, Washburn somehow finds time to write, produce and perform live, pretty much on a weekly basis. And this insane work ethic has paid off—over the years, Washburn has worked with industry heavy-hitters like Abstract Rude, Living Legends and Hieroglyphics and has his fourth release coming out April 26. BurnellWashburn.com

Playboi Short
As one of the valley’s best freestyle rappers, Alex Mamatuki, aka Playboi Short, is probably more accustomed to the gasps of “Ooohhh, shiiit” after his lyrics than any other Utah emcee. Over the past couple of years, the No Gravity spitter has become a prolific force in the highly competitive A.H.A.T. battle leagues—rhyming his way to Utah Division Champion in 2012 and taking runner-up in the Mic Masters in 2013. But besides putting “wack emcees” in retirement, this respected 801 rapper has been a reliable source for mixtapes, one-offs and full-length albums, including his work with the now-defunct Lost Tribe and his upcoming release, Rise Above It All, due out in May. PlayboiShort.com