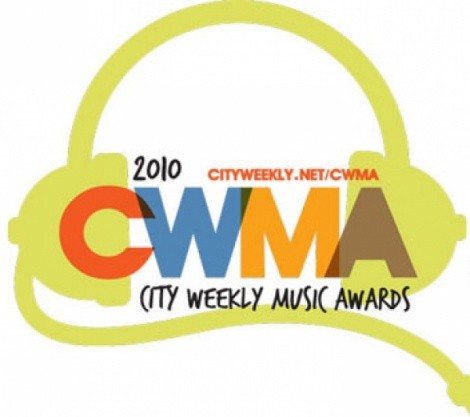 First, many thanks to the DJs helping kick off this year’s City Weekly Music Awards by demonstrating their skills at W Lounge on Wednesday, Feb. 3. The featured artists paved the way to two great weeks of performances by local bands selected by a committee of passionate music fanatics who live and breathe homegrown sound. Hopefully, the CWMA Top 30 (Read Article) will inspire audiences to further investigate all of the amazing talent this town has to offer. Get started this weekend with the following concerts—Feb. 5: Cub Country, Bronco (A Bar Named Sue); Tiny Lights, Birthquake, Le Force (Burt’s Tiki Lounge); David Williams, Atherton, Paul Jacobsen & Madison Arm, Desert Noises (Velour, Provo); Feb. 6: Bird Eater, Jezus Rides a Riksha (Club Vegas); The Devil Whale, Desert Noises, Michael Gross & The Statuettes (The State Room); Future of the Ghost, Aye Aye, Laserfang (Urban Lounge). Vote for your favorite act online, via text and at the shows! Reviews and updates available online at CityWeekly.net/CWMA


SAVE THE PARADE!
Which parade? Is there any other that touches more lives with good fortune than the Hibernian Society’s St. Patrick’s Day celebration? The annual march/soiree has touched our lives—and, perhaps, our livers—in so many ways, and yet it faces possible extinction (Read Article)! You don’t need to be Irish to fear the end of fun. Support the parade tonight with musical performances by Utah’s Swagger and bagpipe wizards The Heathen Highlands, plus visual delights courtesy of Crawford Dancers. For tickets, visit IrishInUtah.org or Piper Down (1492 S. State). Doors open at 7:30 p.m. Judge Memorial High School, 650 S. 1100 East, 7:30 p.m.

Dessa’s name is conspicuously absent from most online ticket outlets announcing P.O.S. and Grieves live in concert. But the sole female member of Minneapolis hip-hop collective Doomtree probably doesn’t chalk up the oversight to passive aggressive misogyny. The incredibly accomplished spoken-word artist, author, singer, emcee and technical writer (by day) isn’t one to conjure conspiracy theories related to the novelty of women in hip-hop. To wit, she says, “I’d like to write about being human more than about being a girl.” After the release of Dessa’s forthcoming sophomore solo LP, A Badly Broken Code, it’s unlikely anyone will overlook her presence on a bill. The album showcases her ability to flip from cooing chanteuse to ferocious emcee delivering potent, fearless lyrics—each line a joy to take in: “The word on the street is a page out of Blake.” Kilby Court, 741 S. 330 West, 7:30 p.m. (also tomorrow at
Urban Lounge) 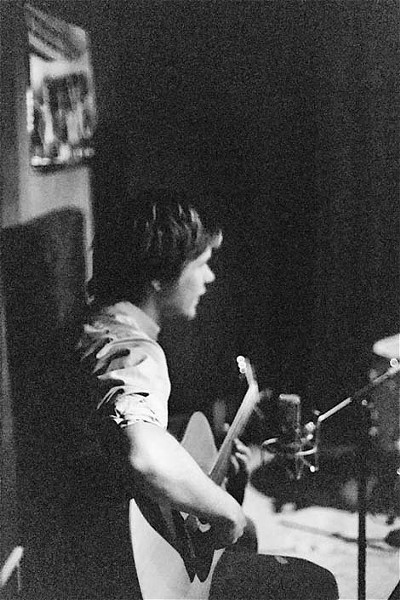 BRAMBLE CD RELEASE
Three years ago, Glen Hansard stood outside a Park City theater and played his busted-up guitar for purse change. Most people walked right past him. They didn’t recognize the Irish musician/actor and leader of The Frames who, after that week’s Sundance Film Festival, would win their hearts with his role in Once. Hansard says that everything he learned about singing and songwriting he learned from busking. This year, Utah’s Bramble took their own love of guerrilla-style street performance to Main Street where they encountered both awe and skepticism. “All the folks from Los Angeles (which is nearly everyone) think we’re crazy. And we are. It’s been adventurous, to say the least, which is perfectly in accordance with the spirit of the band.” The local folk-punk rockers are trying to drum up some excitement for their new EP, H.A.G.S. (Have a Great Summer), much of which they wrote on a carefree bike tour last summer and recorded back in Salt Lake City with Jeff Adams at Archive Studios. Tonight, they’ll perform tracks off the album in a slightly more formal setting, though it’s likely their gonzo spirit will remain intact. Slowtrain, 221 E. Broadway, 6 p.m. All-ages. Free 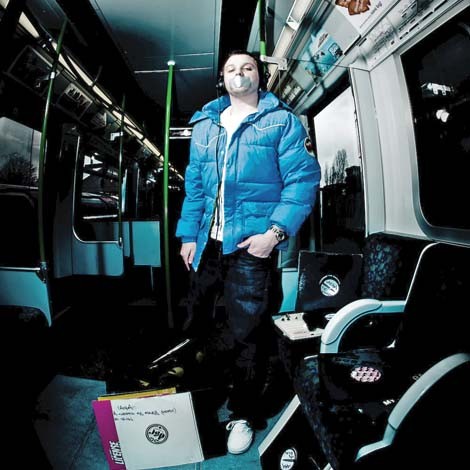 CASPA
For many Americans, dubstep is about as foreign as Marmite—a U.K. sensation that hasn’t quite bowled over the Stateside mainstream. Even those who pay close attention to music the world over might puzzle over terms like “wobble” and free-associate “massive” with vulgar e-mail spam. Beyond semantics—and politics (the West London artist/Dub Police label head’s 2009 release, Everybody’s Talking, Nobody’s Listening sparked debate overseas for its apparent commercial bent)—Caspa’s take on dubstep should resonate with anyone who vibes on club bangers dirty, furious and bass-heavy. A frequent collaborator with Rusko (who was just in town last month), he brings his skills to town tonight along with DJs/ producers The Others, D1 and Matty G. Don’t forget to purchase one of their vinyl dubplates on your way out. The concert is free but guests must RSVP to Scion.com/AVRelease. W Lounge, 358 S. West Temple, 9 p.m.