My Zinc Bed
A boozy poet (Paddy Considine) argues with a businessman (Anthony Pryce) and his wife (Uma Thurman) whether alcoholism is a disease or not. For over an hour. Hey, it’s based on a play—it’s supposed to be depressing. (HBO.com)

The Nanny: Season 3
The dark, turbulent third season, wherein Fran’s anonymous sex fetish and Mr. Sheffield’s heroin addiction forced them to sell the kids and the butler into offshore slavery … no, wait, that was Season 4. (Sony.com) 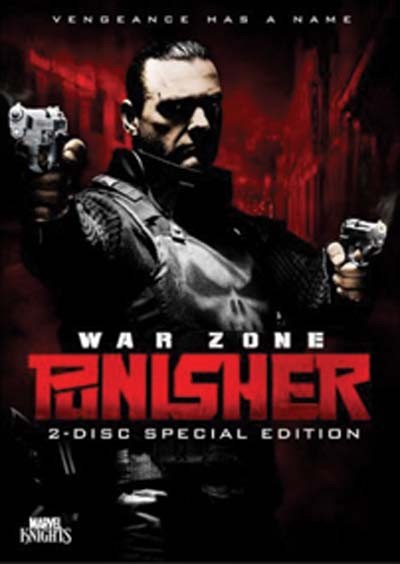