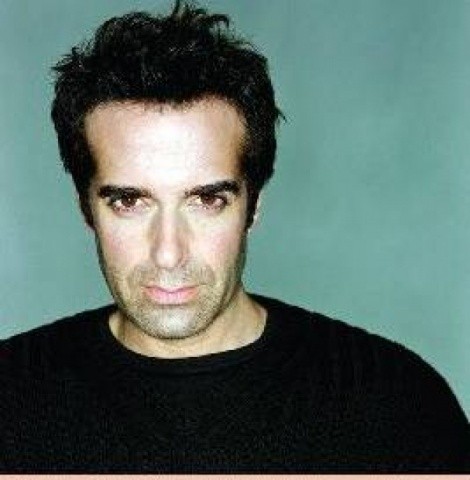 In the current milieu of “extreme” magic, David Copperfield seems downright old-fashioned. But his style has inspired countless magicians who have gone their own way, including rebels such as Chris Angel and David Blaine. And while presentation changes over time, the magic remains the same in attempting to connect to another person through story and wonder.

Copperfield’s style is one of drama and comedy, in which magic turns the plot and maybe changes a life. His current show, An Intimate Evening of Grand Illusion, offers to make dreams (and nightmares) a reality, from winning the lottery to traveling in time or space, and little bit of anything in between. Copperfield does excel at grabbing a live audience with his spectacle—and then, if you’re game, he’ll take you for a dramatic, inspired finish.