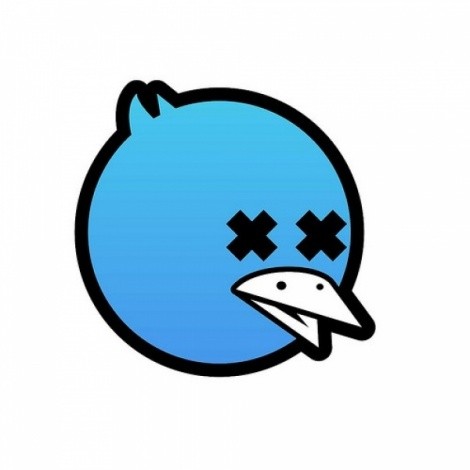 Poor TwitterCution
Utah Attorney General Mark Shurtleff announced his order to open fire on condemned murderer Ronnie Lee Gardner with a short tweet just after midnight on June 18. His tweet attempted to carry a grave tone (“May God grant him the mercy he denied his victims”), but it was announced in a medium still primarily used for light banter. Shurtleff defended his use of Twitter to the Associated Press by saying he regularly uses it to communicate with the public, but announcing through social media, with religious grandstanding, that he had given the approval to kill a man—by the old-fashioned firing squad, no less—seemed more like Bible-thumping by a fundamentalist preacher.

Sign Online
The Utah Supreme Court ruled June 22 that electronic signatures are valid for election petitions. The case the court heard involved Farley Anderson, a wanna-be independent candidate for governor, who collected the required 1,000 signatures to get on the ballot but was told by the Utah Elections Office that, because some of the signatures were electronic, the petition was not valid. The ruling likely sets a precedent thats extends far beyond Anderson, as at least two of the initiatives that are trying to get on the 2012 ballot—one would create a nonpartisan redistricting commission, the other an independent ethics commission—are collecting electronic signatures. Welcome to the Internet age, Utah.

Get Yer Smokes
On July 1, the tax on tobacco will jump one dollar, thanks to a bill passed by the no-new-taxes Utah Legislature in March. Who benefits? Not smoking cessation programs, which are not going to see any increased funding because the estimated $47 million in new tax revenue is simply being used to help cover the $1 billion shortfall that the Legislature faced in its general session. Nor will small businesses like Jeannie’s Smoke Shop in downtown Salt Lake City, which will be closing its doors and leave yet another empty storefront in downtown. Not that our so-called free-market legislators mind closing a business they disagree with by using government power or have any problem raising a “sin” tax, because only sinners are taxed.