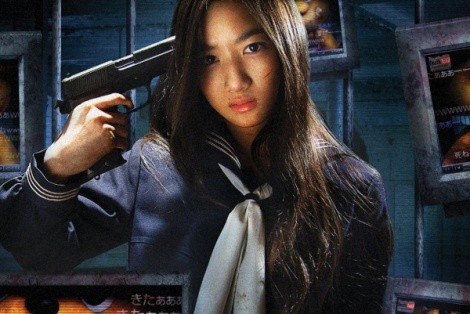 DeathTube 2
In the sequel to Japanese horror-thriller DeathTube, psychos dressed as teddy bears again abduct victims and stream their gruesome murders over the Internet. Even more shocking: They haven’t been sued by YouTube. (Cinema Epoch) 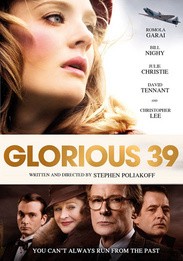 Glorious 39
A politically connected woman (Romola Garai) discovers a secret Nazi conspiracy during World War II … So, they were up to something even worse? Bill Nighy also stars—for the first time, not as a washed-up rock star. (E1)

Love at First Kill
An artist (Noah Segan) lives with his doting mother (Margot Kidder) and all is fine—until a sexy divorcee (Lynn Renee) moves in next door. Will mom go crazy and homicidal? Uh, why else would you hire Margot Kidder? (Anchor Bay)

National Lampoon’s Dirty Movie
In the cinematic landmark that finally brings together Christopher Meloni (Law & Order: SVU) and Cyndi Lauper (the ’80s), NatLamp piles up a thousand filthy jokes and calls it a movie. Charlie Sheen, where art thou? (Lionsgate)

The Wiggles: Let’s Eat!
The planet’s favorite kiddie-tainers serve up a collection of tunes about eating … human brains! Just kidding. But seriously: The Wiggles are evil incarnate! They will feed on your children! Not really. Stay away! (Warner Bros.)

More New DVD Releases (Feb. 15)
Around the World in 80 Days, At the Sinatra Club, Dr. Who: A Christmas Carol, Game of Death, The Lost Lovecraft: The Relic of Chthulhu, Respire, Stag Night, Unstoppable, Waiting for Superman, Web of Death, You Will Meet a Tall Dark Stranger