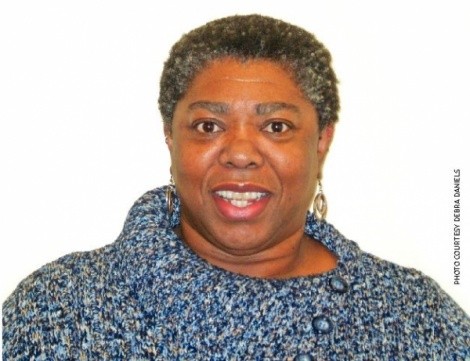 Debra Daniels, director of the University of Utah Women’s Resource Center, has worked in the Salt Lake community for 30 years. She is the keynote speaker for the kickoff event of Utah’s Sexual Assault Awareness Month. Her lecture, “No One Is Safe Until We’re All Safe,” takes place at the Westminster College Jewett Auditorium, 1840 S. 1300 East, April 1, 7:30 p.m. UtahSAAM2010.Wordpress.com

Why do some people say colleges fail to protect women from sexual assault?
Rather than trying to pretend that it doesn’t happen, that campuses are all safe, we need to talk about what can we do to educate [people about] the services available and get a scope regarding data to know how we’re being impacted by this. I think we have a real commitment to address the issue on campus.

What specifically can colleges do to better support victims?
We generally see students after the fact, when they’re already failing out of school.

They’re having memories, nightmares, they’re seeing the perpetrator on campus. So, we need to have people ready to support them before they are flunking out of school. To help them—instead of punish them for what happened.

Do victims of sexual assault blame themselves for it?
I think society blamed them first. The way we treat female victims of violent crimes is to ask why were they there [and] what were they doing to minimize their experience. Over time, the messages in society were to not go out; not to study with this person; you were making-out, so you can’t say no [to sex]. There is a tendency to blame.

How can a person better protect him/herself against sexual assault?
Really, that goes to that accusatory question. How can you go to a party and know who is going to be authentic? If someone’s car is broken into, no one says, “Can you tell me how you could have made your car less vulnerable?”

What do you hope will come of Utah Sexual Assault Awareness Month?
I think it can have a huge impact. We’re acknowledging that rape occurs, and it’s not the person’s fault, and that we as a community need to be educated. We’re giving voice to women who have been blamed. For those women who are in the healing part of their journey, it allows them to do that in a supportive environment.