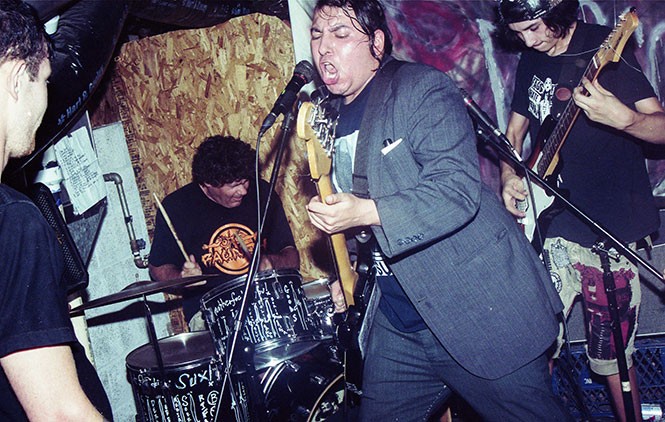 Discoid Sam:“Trying to set up, play and promote local shows is a pretty thankless job. Anyone who’s ever done it could tell you that. So be thankful anyone has gone out of their way to set up stuff in your scene without screwing over the local and touring bands. I don’t know who else has been nominated for Best Friend of Local Music, but there’s a good chance there’s a better friend, so vote for them. But, in the case of me being the lesser of two evils, then throw your bet on me. NOIZE! NOIZE! NOIZE!”