Where to get your cocktails, beer and wine in the City of Salt 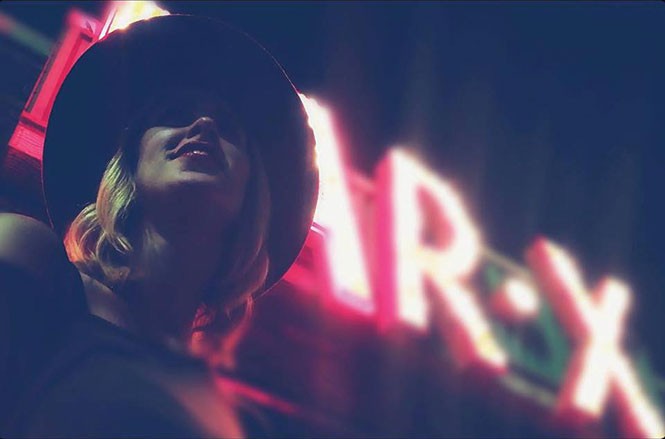 When I uprooted myself from New York City in 1992 and moved to Utah, I knew very little about this place but was lured by the mountains. I'd assumed, like many newcomers, that booze was either off or under the table. So, what a surprise it was on my very first night here to find myself drinking excellent beer at Salt Lake City's first craft brewery: Squatters (147 W. 300 South, 801-363-2739, Squatters.com). Since then, the Squatters brew crew has gone on to win a gaggle of national and international awards for its beers, and the venerable brewpub should be near the top of your list of places to imbibe in Salt Lake City, along with the other faves that follow.

One of the more popular drinking spots downtown, with very good gastropub grub to boot, is Gracie's (326 S. West Temple, 801-819-7565, GraciesSLC.com). It's a sprawling, two-level funhouse with a rooftop deck, live entertainment, plenty of nooks and crannies to watch a game, and some of the friendliest servers in town.

Let the pub crawl begin at two hot spots adjacent to each other: Bar X and Beer Bar. Modern Family's Phil Dunphy (Ty Burrell) is involved in both, and each has its own unique appeal. Bar X (155 E. 200 South, 801-355-2287, BarXSaltLake.com) serves up classic and craft cocktails in a cozy speakeasy-type atmosphere, while Beer Bar (161 E. 200 South, 801-355-3618, BeerBarSLC.com) offers a mind-bending selection of brews and beer cocktails, plus artisan sausages, Belgian fries, and tons of fun in a large, open communal space.

Wine aficionados will want to visit BTG Wine Bar (63 W. 100 South, 801-359-2814, BTGWineBar.com), where you'll find more than 75 wines offered "by the glass" (hence, BTG), 2-ounce taste, or flights, plus an excellent selection of cocktails, beers, small bites and wines by the bottle. Pick sommelier Louis Koppel's brain while you're there; he's all-knowing about wine.

Whiskey Street (323 S. Main, 801-433-1371, WhiskeyStreet.com) is the bustling home of the braised pork-belly corndog and a terrific spot to belly up to the 72-foot cherrywood bar for a cocktail, pint or glass of wine. Or, check out the granite-topped bar and comfy, cushioned bar stools at Bourbon House (19 E. 200 South, 801-746-1005, BourbonHouseSLC.com) where libations run the gamut from a $4 16-ounce Hamm's tallboy to its selection of 150 spirits.

Two old-school bars downtown have been satisfying dedicated dive denizens for decades, in part due to their friendly, no-nonsense nature. Cheers to You (315 S. Main, 801-575-6400, CheersToYouSLC.com)—look for the throngs smoking outside—offers billiards, karaoke and comfy banquettes in an atmosphere reminiscent of the bar in the '80s TV show, Cheers. Meanwhile, Murphy's Bar & Grill (160 S. Main, 801-359-7271, MurphysBarAndGrillUT.com) has a distinctly Irish bent (just take a gander at the green carpet), cheap drinks, old-fashioned leather booths and food ranging from bangers and mash to pulled-pork nachos.