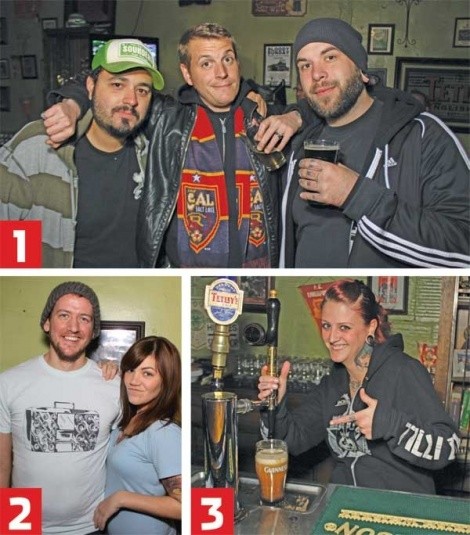 Bar Deluxe Residency: Dsco///Mnstr
The bright minds behind Muscle Hawk and Nightfreq have teamed up to make Wednesday nights unforgettable at Bar Deluxe (666 S. State). The night is dubbed Dsco///Mnstr and will feature DJs like Hot Noise and Mstrshrddr, as well as purported “ridiculous party situations” (which sounds kind of like a European translation of the phrase “situational comedy,” but we bet Muscle Hawk co-producer and American Josh Hollyoak is behind that word wizardry). Regardless, go enjoy those party-type scenarios on Wednesdays.

Steppin’ to the Station: Dubstation
Murray will get dubstepping on Tuesdays with Dubstation at 5 Monkeys (7 E. 4800 South)—one of the best venues down south. There are multiple beer-pong tables (with drink tickets as prizes for the winners), some of the deepest sounds in the valley—courtesy of DJs Seja and Julliette—and no cover.

The Republican: Dart City
You don’t have to be a dart hound to enjoy Tuesday evening at The Republican (917 S. State), but chances are, if you enjoy trying to hit a bull’s-eye, you’ll have an even better experience. The Republican hosts a dart league at 8 p.m., where a team with a name like Pub Mutants fits in perfectly. They don’t stress too many particulars, but it does help to have your own set. Call the dart hotline at 801-633-9470 for info on the action at this most traditional of Irish pubs. If you don’t feel handy throwing at a dartboard, you can always go try a Monday edition of the Pub Quiz, courtesy of the staff at The Republican. All categories and questions are handcrafted to make even the best quiz-takers rack their team members’ brains for elusive answers. 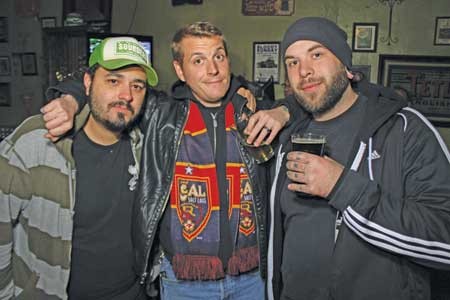 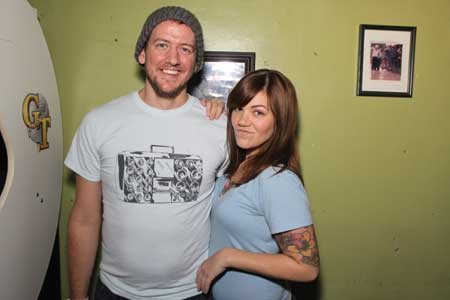 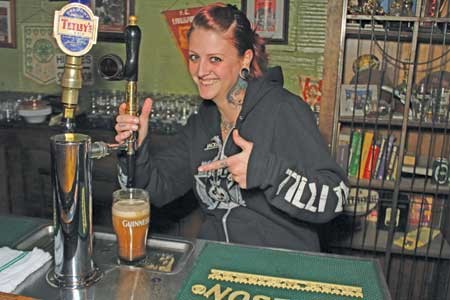