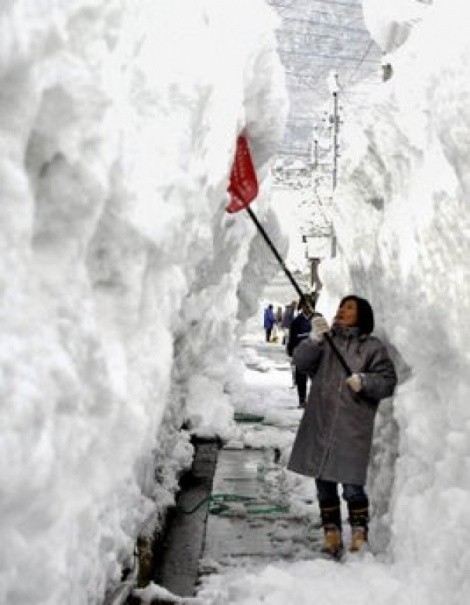 Adult Behavior
According to a report that will be presented to legislators Oct. 20, arrests for driving under the influence dropped by almost 2 percent after the state removed private-club restrictions from bars. Statistics tracked by the Commission on Criminal Justice show (PDF) that between July 1, 2009, and June 30, 2010, there were 15,285 DUI arrests, which was 398 fewer than the year prior. Also, DUI-related deaths dropped from 34 to 31, and the percentage of traffic deaths caused by DUIs remains the lowest in the country. The decreases come even as spending on alcohol in bars increased by 1 percent, and liquor purchased for home consumption increased by 4 percent, proving that when adults are treated like adults, more often than not they will act responsibly, like adults.

Ticket City
In their continuing effort to make everyone in Salt Lake City a criminal, city council members are considering ramping up fines for homeowners who fail to shovel their walks after a snowstorm. If the proposal passes, homeowners who do not shovel within 24 hours would be hit with a $50 fine, $75 after 48 hours and $100 after 72 hours. This is an increase from the current $25 fine for walks that aren’t shoveled, and is apparently needed because “each year, we struggle with education and enforcement,” Councilman J.T. Martin told The Salt Lake Tribune. So, to be clear: City officials have failed to tell people about the law or enforce it properly, and their response is to increase penalties. Yeah, that makes sense.

Honest Jim
During a recent sage-grouse hunt on private land in Morgan County, the director of the Utah Division of Wildlife Resources, Jim Karpowitz, illegally shot two birds in Rich County. He didn’t know he had crossed the county line until one of his hunting partners told him, but it was already too late because he wasn’t licensed to hunt in Rich. Instead of trying to use his influence to evade a ticket, Karpowitz called a wildlife officer, requested a citation and then paid the $138 fine. Afterwards, he wrote an e-mail to DWR staff apologizing for breaking the law, and using the incident to remind officers to exercise discretion when issuing tickets because, as he proved, people actually make innocent mistakes.