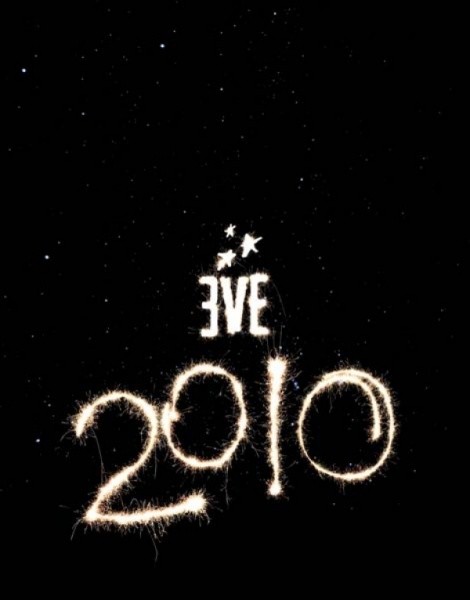 Many who were around for the 2002 Winter Games, have fond memories of downtown Salt Lake City turning into the urban city center we always dreamed it could be, if only for an all-too-brief two-week stint. That collective sense of wonder, merriment and solidarity regularly goes missing around these parts.

Take, for instance, the past 15 years of the city’s annual New Year’s Eve celebration, First Night. Even though the event routinely boasted 30,000-plus attendees, many more revelers—teenagers, imbibers, those not wishing to suffer frostbite, etc.—have felt excluded.

“We began by looking at what’s happening in the winter in other cities and especially liked the Carnival de Québec,” says Berke. “That event is several weeks long and happens all over the city. It has a 55-year history, and everyone in the city seems to get involved. So, we thought, ‘Could we have something like that here in Salt Lake [City] in 25 years? If so, what would it look like now?’” One immediate obstacle was that First Night is a nationwide franchise with more than 100 cities throwing trademarked First Night celebrations. The first move was not to kill off First Night outright—because the event had both a legacy and an audience— but to evolve it. Berke and company wanted to take that narrow, fairly restrictive one-night event and create a distinctive multiday reason for everyone to come out and engage their city in new ways, to explore their surrounding arts and community and to raise a collective glass in good cheer.

“What we’ve created now is ours. It’s not imported, it’s not transplanted … it’s entirely homegrown,” Berke says. “Now we have something that I hope captures, embodies and reflects the spirit and soul of the diversity of Salt Lake.”

As evidence, not only does the LDS Foundation sponsor events at Temple Square, but Pierpont Avenue will be closed off for a street party, complete with DJs, a battle of the tribute bands and a Squatters beer garden where you can down all the local microbrew you can handle. There will be plenty of local bands, ice skating and a Usana-sponsored Rail Jam to be held on tons of trucked-in-snow at the Gallivan Center. The Salt Lake County Zoo, Arts and Parks program is also getting into the mix by curating three days worth of performing artists at the Rose Wagner Center. At The Gateway, eBay will be taking donations for its new philanthropy program, “eBay It Forward,” (see Five Spot) where re-gifting takes on new heights and proceeds go to local families challenged by homelessness. Then there are all the local retailers, restaurants, hotels and bars offering up deals and special offers.

“It was our intention in the beginning to create an experience that would bring the city together, rather than dividing it into tribes,” says Berke. “When we talk about diversity in Salt Lake City, we don’t think about ethnic diversity; we think about diversity of tastes and lifestyles and interests. So Eve is about reaching people where they are and bringing everyone together in a certain space at a certain time so that we can all celebrate this great city of ours.”

That’s where the hope of recapturing a little bit of that 2002 mood comes in, where there was a tone of collective optimism and inclusiveness, where people were proud to call Salt Lake City home. “The Olympics helped us all hold our heads high,” Berke says, “to quit apologizing for no apparent reason. Eve is here to remind us of that pride in our past, our present and our future.”