Awards fodder and franchise fare share theater screens through the end of 2019.

by Scott Renshaw and MaryAnn Johanson

Once upon a time, there was summer at the movies, and there was the rest of the year at the movies. Summer at the movies was all about big-budget franchises and other breezy entertainment; the rest of the year was for the other stuff. But that was before the era of consolidation, and streaming services turning into one of the only places to find mid-budget stories. In theory, fall began the season when cinephiles anticipated the movies that would be on awards short-lists. Now, as multiplexes look to an eternal summer, what do we look forward to?

It's easy to lament the fact that the sky is falling in theatrical distribution, but there are always things worth anticipating, if you know where to look. Several talented directors bring new work to theaters before the end of 2019. Terrence Malick might be a polarizing figure for his stylized cinematic reveries, but I'm curious to see what he brings to the story of a World War II-era Austrian conscientious objector Franz Jagerstatter in A Hidden Life (Dec. 13 limited/January wide). James Mangold—whose work includes the well-regarded Wolverine tale Logan—offers a different kind of fact-based drama, with Christian Bale and Matt Damon starring in the story of an attempt to create a revolutionary racing car for the 1966 24 Hours of Le Mans in Ford v Ferrari (Nov. 15). Sam Mendes (American Beauty, Skyfall) ventures into the World War I trenches for the drama of 1917 (Dec. 25). Martin Scorsese serves up the acting murderer's row of DeNiro, Pacino, Keitel and a taking-a-break from retirement Joe Pesci in a look at the Jimmy Hoffa murder in The Irishman (TBD). And that's saying nothing of new offerings from James Gray, Greta Gerwig and Rian Johnson (as you'll read later).

But the thing about the eternal summer is that it still presents stuff that inspires curiosity. Can Todd Phillips—director of the Hangover movies—find something new and interesting to do with an iconic villain like Joker (Oct. 4) in an origin story starring Joaquin Phoenix? Is there still life to be found in the Terminator franchise as Tim Miller's (Deadpool) Terminator: Dark Fate (Nov. 1) brings back Arnold Schwarzenegger, Linda Hamilton and Edward Furlong? In the Disney wave of live-action reinterpretations of its animated canon, will Maleficent: Mistress of Evil (Oct. 18) continue to mine the rare unique perspective that its predecessor did? All it takes to find out is buying a ticket, and hoping for the best. (SR)

There is a new Star Wars movie this Christmas, and for film fans of a certain age—I was 8 when the original blew my little mind back in 1977—there is no otherfilm coming before year's end. The Rise of Skywalker (Dec. 20) is, in fact, the end of the Skywalker saga (or so Lucasfilm informs us), and I am ready for my geeky little heart toget smashed in the most wonderful way. 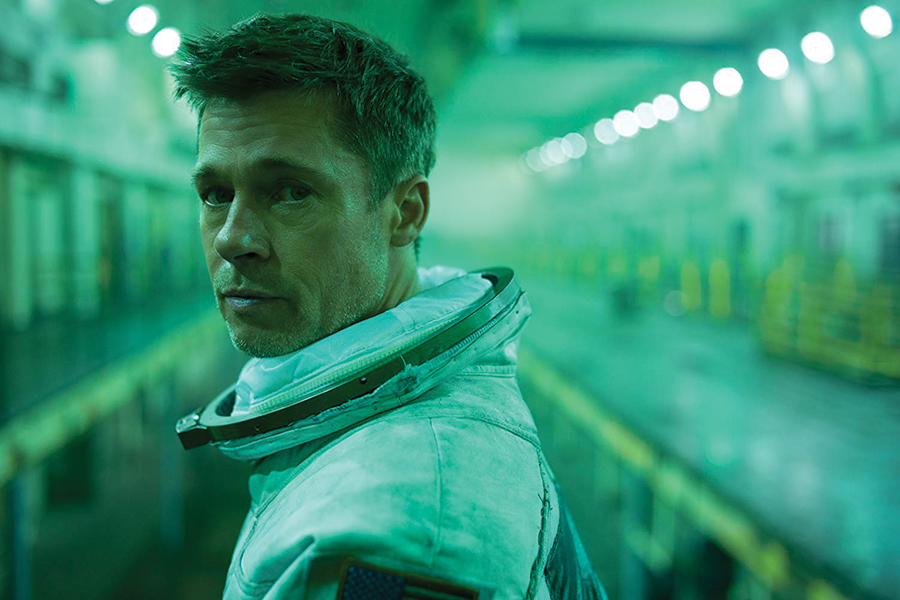 A quick glance down the rest of the fall schedule reveals a few films I might let distract me while I wait for the Force to be with me again. I'm hoping Ad Astra (Sept. 20) pans out as the contemplative yet exciting mashup of Gravity and Interstellar that it looks to be. Brad Pitt as an astronaut on a secret mission to save his father wouldseem to have lots of potential for dramatic adventure; writer-director Gray's track record of solemn yet impassioned drama does bode well. 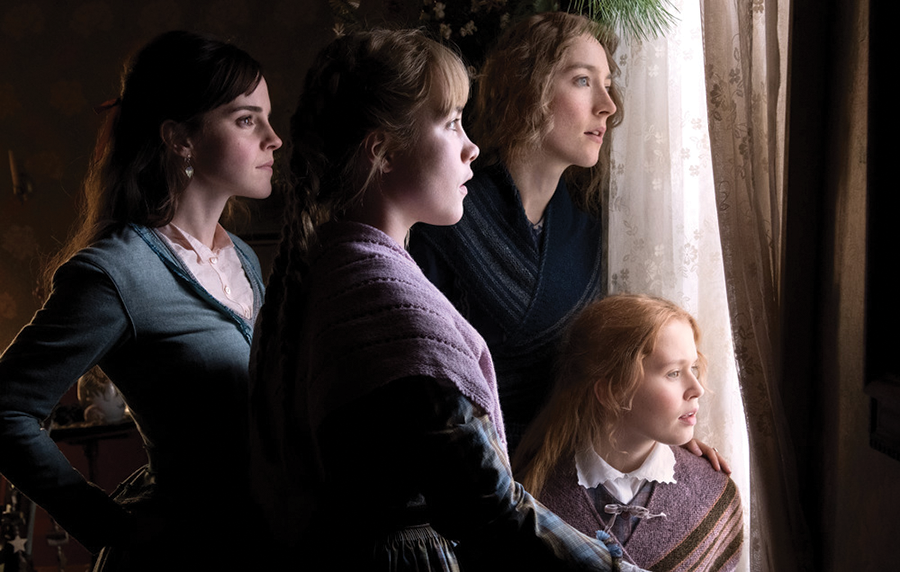 This should be fun: Looper writer-director Johnson riffs on Agatha Christie with Knives Out (Nov. 27), in which Daniel Craig's detective investigates an all-starcast—Chris Evans, Don Johnson, Toni Collette, Jamie Lee Curtis, Michael Shannon (again)—in the murder of Christopher Plummer. And I'm hoping that LastChristmas (Nov. 8)—from writer Emma Thompson and director Paul Feig (the brilliantly dark A Simple Favor)—offers a snarky spin on holiday romanticcomedy. If nothing else, mismatched lovebirds Emilia Clarke and Henry Golding should prove to be a pleasure to spend time with. 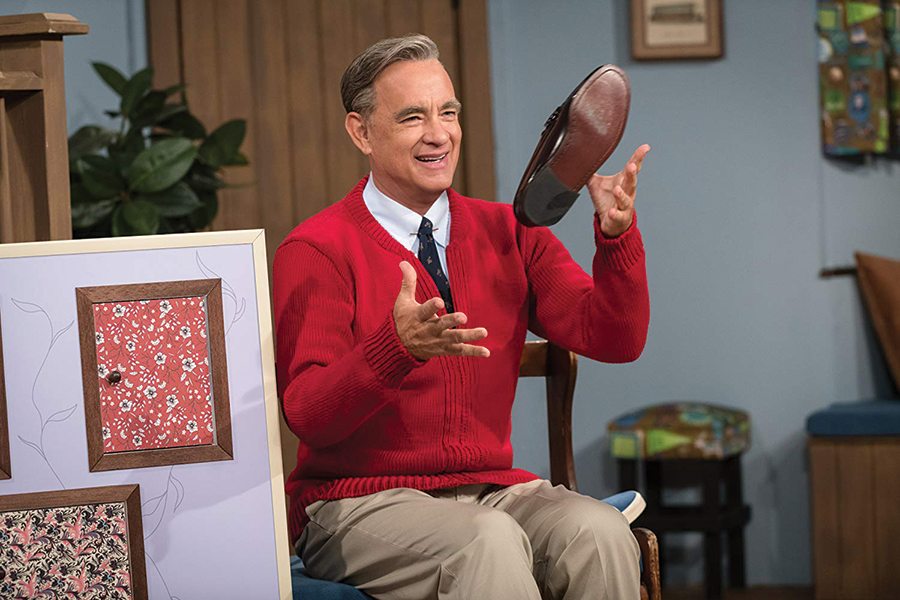 Awards season is getting into full swing, and a few contenders are on my can't-wait-to-see list. Can You Ever Forgive Me? director Marielle Heller returns with her FredRogers biopic A Beautiful Day in the Neighborhood (Nov. 22); Tom Hanks in the starring role is a huge treat, and Rogers philosophy of kindness a soothing balmfor angry times. And while we're certainly not short of adaptations of Louisa May Alcott's beloved novel, director Gerwig and co-writer Sarah Polley aresure to add a lovely new feminist spin to their Little Women (Dec. 25). (MAJ)