Fall Ahead: Giving up on August; looking ahead to September and beyond.

August: Television’s suckiest month. Despite a handful of essential series (Weeds and The Big C on Showtime, Rescue Me and Louie on FX, Mad Men on AMC, Burn Notice on USA, the Kids in the Hall’s Death Comes to Town (debuting Friday, Aug. 20 on IFC) and a couple of semi-guilty pleasures (The Bad Girls Club and Jersey Shore, of course), there just ain’t much happening right now. Which is why The Only TV Column That Matters™ is looking ahead to the new fall season with a helpful (and space-killing) list of premiere dates—tack this on your fridge:

Thursday, Sept. 9
The Vampire Diaries (The CW)
Nikita (The CW) * 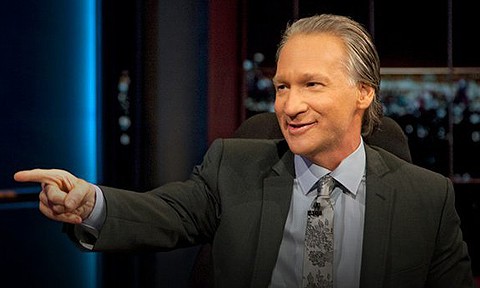 (If you’re looking for it, Californication doesn’t return until Monday, Jan. 10, 2011, on Showtime. By then, half of the shows listed above will have been canceled and your Mondays will be conveniently freed up.)