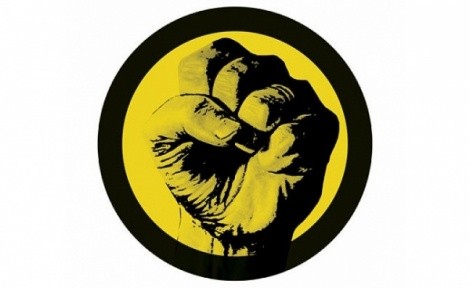 This week is all about awareness—raising it and absorbing it. Become aware of health-care costs by attending a committee looking at 2013’s Medicaid budget. Or, for a lighter affair that’s still got a message, you can learn about local refugees at a refugee fashion show. Later, if you’ve got conscientious buns of steel, why not take part in an awareness ride fighting cancer?

Medicaid will be in the public eye more and more as entitlements become a political football and politicians seek to change, replace or undo reforms President Obama signed into law in 2010. Show up at the MCAC meeting and get a crash course on how Medicaid funding may affect Utah.
Utah Department of Health, 288 N. 1460 West, Room 114, 801-538-6587, June 16, 4-6 p.m., for more info contact
jlstrong@utah.gov

It’s refugee month in Utah, and members of Women of the World nonprofit are putting the strength and diversity of Utah’s refugee population on display with an educational fashion show this weekend. Learn about refugees’ traditional clothing and arts and crafts and how to get involved in local refugee-assistance efforts.
Salt Lake City & County Building, 451 S. State, 801-648-9692, June 17, 6-8:30 p.m., WomenOfWorld.org