Fillings and Emulsions in SLC Airport 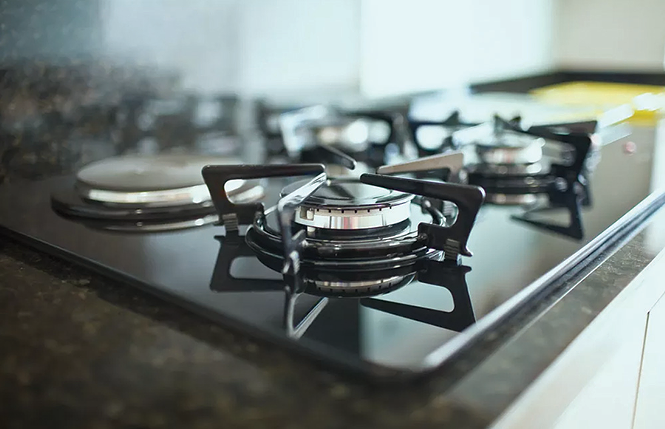 Fillings and Emulsions in SLC Airport
Chef Adalberto Diaz of Fillings and Emulsions (fillingsandemulsions.com) recently posted a picture of the local bakery's newest location inside the Salt Lake International Airport. Fillings and Emulsions was invited to set up shop inside the local travel hub as part of the airport's expansion, and it looks like they've taken a grab-and-go approach with their famous macarons. While our current pandemic has taken a bit of the globetrotting excitement away from airports for the last few months, Diaz's pictures make me look forward to the days when the idea of traveling by plane doesn't fill me with dread. It also makes me jealous of all those people who will be trying a Fillings and Emulsions macaron for the very first time—it's a special experience.

Avenues Bistro Becomes Wildwood
The team at Avenues Bistro on Third (564 E. 3rd Avenue) has switched gears to become Wildwood, a concept that promises to realize Avenues Bistro's more rustic ideas. The new menu touts items like seared buttermilk fried chicken, roasted halibut, braised Niman Ranch shortribs and a cast iron bavette—sounds like sustainable, pioneer cooking at its best. Outside of the menu and some design changes, fans of Avenues Bistro will continue to be right at home with the team's welcoming take on American food and their warm, inviting atmosphere. It's always a wildcard situation when a restaurant pivots their branding and menu, but I feel like this direction is more suited to what the Avenues Bistro team did best.

Alamexo Closes
Local favorite Alamexo (268 S. State Street) has made the difficult decision to suspend operations until further notice. According to recent reports, the Alamexo team was having difficulty sustaining itself due to the pandemic's social distancing restrictions, which led to the decision to close up and plan for the future. The team's announcement contained a glimmer of hope that they might open again once some semblance of normalcy is restored. I will miss Alamexo's guacamole served up in a rugged-looking mortar, their tacos and the restaurant's Mexico City aesthetic. We wish the best to the Alamexo team and hope to nosh on their chips and guac sometime in the near future.

Quote of the Week: "Don't stress on what was, fight for what could be." –Sean Higgins