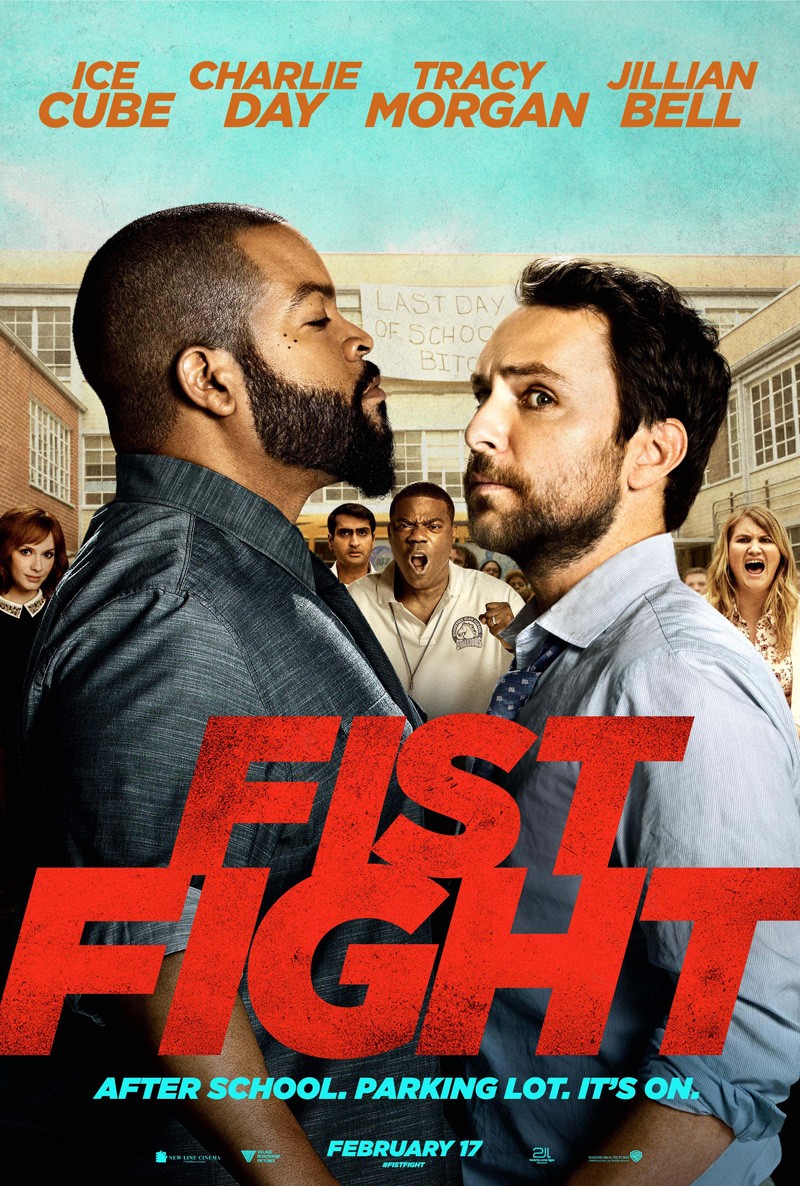 ★★★★★ ★★★★★
Video
Charlie Day has made a name for himself playing frenetic, high-pitched idiots in the Horrible Bosses movies and TV’s It’s Always Sunny in Philadelphia, so his performance here—as a mild-mannered, reasonably intelligent high school English teacher—is risky. He’s up against Ice Cube, typecast as a terrifying history teacher who gets fired, blames Day’s character and challenges him to a fight after school. Directed by Richie Keen, whose TV experience includes a handful of It’s Always Sunny episodes, the film is at its best when Day unravels, though there are sporadic laughs throughout thanks to a general sense of cheerful anarchy—it’s the last day of school, and the students are in open rebellion—and supporting characters like Jillian Bell's meth-using, student-seducing guidance counselor. Van Robichaux and Evan Susser’s sitcom-simple screenplay is bogged down by extraneous characters and gratuitous swearing—it’s like the writers just learned about the F-word—but the film’s energetic, almost cartoonish mania wins us over in the end. By Eric D. Snider

Sorry there are no upcoming showtimes for Fist Fight