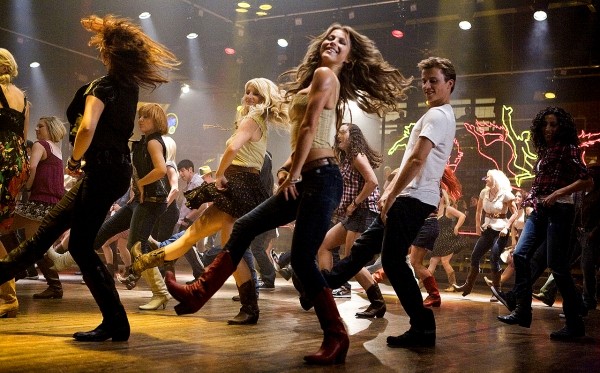 High Road
An improvised stoner comedy about a boy, his band, his girl and his weed—which will he choose? Weed, duh. Starring Lizzy Caplan, Ed Helms, Abby Elliott, Horatio Sanz, Rob Riggle and more to ensure the funny, stoned or not. (Millennium)

I Spit On Your Grave Collection
The 1978 revenge classic and the even revenge-ier 2010 remake, together in one convenient redneck-eviscerating package. Features deleted scenes(!) and audio commentary by the directors and “author/historian” Joe Bob Briggs(!!). (Anchor Bay)

Jack & Jill
When Jack’s (Adam Sandler) identical twin sister, Jill (Adam Sandler), comes to visit on Thanksgiving, hilarity ensues—and none of it due to the fact that Jill has a penis or that Jack is married to Katie Holmes. Or anything else, really. (Sony)

My Future Boyfriend
A time traveler (Barry Watson) enlists the help of a present-day romance novelist (Sara Rue) to learn about love—which only exists in books in his time. Upside: There are still books in the future. Downside: They’re all about icky love. (Gaiam)