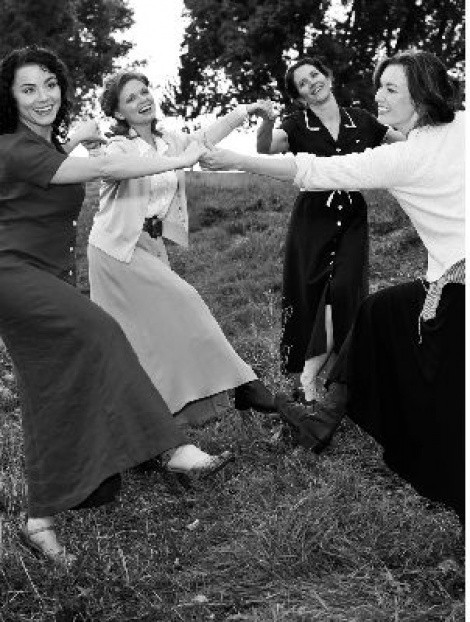 Critics and laypeople may argue over what truly is the most enticing play, engaging scene or powerful monologue—from classic William Shakespeare to contemporary Edward Albee. There is, however, little disagreement on the best price: free. With this simple notion, the nationwide Free Night of Theater returns locally to multiple Utah stages, allowing audiences to see live theater for the first time, or take risks on a new-to-them production company or play.

“In the last couple of years, we’ve had people who’ve never attended anything Salt Lake Acting Company has done. It’s a bonus for them and us,” says Keven Myhre, SLAC co-executive producer. It’s more than a cheap date, Myhre adds:

It has positive effects for every production company’s retention rates and helps garner feedback, while giving new audiences the chance to experience live theatre’s power.

Free tickets were offered online Sept. 28 and sold out that day. But there’s still a chance to catch a show on the house: Sign up for standby tickets at FreeNightofTheater.net under “Find a Show” and hope for the best. Myhre also suggests patrons “show up at the theater early and see if any have become available. We always have quite a few.”

It might behoove non-ticket holders to head to companies that are less often sold out. So, perhaps, instead of vying for SLAC’s Angels in America or Plan B’s open rehearsal of She Was My Brother, consider Pygmalion’s open rehearsal of The Coming Ice Age, or Pinnacle Acting Company’s open rehearsal of Dancing at Lughnasa. Or, there are six other plays to try: Oliver!, The Adventures of Pericles, Crazy For You, War of the Worlds, Thriller and Footloose. Oh, what a night.