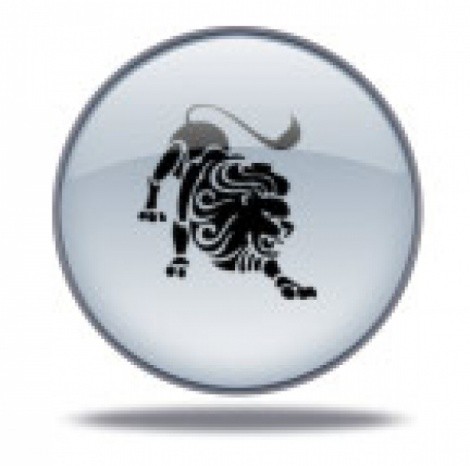 ARIES
(March 21-April 19)
Golden Globe-winning actress Edith Evans had some advice for actors who were just coming into their full power: “Don’t indulge yourself by showing off; the moment that you begin to find that you can do something well, you must control it and do it more selectively.” This recommendation would serve you well in the coming weeks, Aries, no matter what your work is. You have reached a higher level of self-expression; you have achieved a degree of mastery in a skill you’ve been struggling to learn. Now it’s time to practice wielding your new command with enhanced discernment and discipline. (Evans’ quote comes from John Gielgud’s book An Actor and His Time.)

TAURUS (April 20-May 20)
By the time Cal was seven years old, he was lit up with a desire to know how things work. Sometimes that caused problems. When he dismantled the toaster to examine its innards, for instance, his parents reprimanded him. In a working-class family of 12 kids, losing a valued appliance caused a financial crunch. But Cal kept taking things apart to understand them better. In time his research led him to develop a skill for putting things back together again, often in better shape than they were before he got a hold of them. As an adult, Cal creates interactive robots that perform in shows all over the world; he’s a master builder. I hope you’ll try a telescoped version of his story in the coming week, Taurus: disassembling stuff in order to ultimately make it work even better.

GEMINI (May 21-June 20)
In the Gospel of Matthew, Jesus advises his disciples to be “as shrewd as serpents and as innocent as doves” as they do their work in the world. (A different translation says “as wise as serpents and harmless as doves.”) That’s the two-toned attitude I suggest you embody in the coming week, Gemini. Evaluate every situation with all the cunning at your disposal, but don’t act like a scheming strategist. Rather, be open-hearted and humble, almost child-like in your willingness to see with fresh eyes. Mastering this combination will allow you to avoid the pitfalls and reap the blessings of the paradoxes you encounter.

CANCER (June 21-July 22)
A teacher at an all-girl Japanese elementary school decided her class would put on a performance of Snow White and the Seven Dwarfs. But when she selected a certain student to play Snow White, the parents of the other 24 kids went ballistic. Through a campaign of harassment, they bullied the teacher into changing the script so that there would be 25 Snow Whites, no dwarfs, and no wicked witch. In my opinion, that’s the wrong way to apply democratic principles. I’m more anti-hierarchical than anyone I know, and yet even I would draw the line at, say, no more than five Snow Whites. Please be vigilant for the possibility that a similar misapplication of egalitarianism will take place in your personal sphere. Make sure there’s at least one dwarf.

LEO (July 23-Aug. 22)
Douglas Engelbart got the idea for the computer mouse in 1950 and actually invented it in 1964. But it was slow to be recognized for the brilliant technology it was, and didn’t begin to reach a mass audience for another 20 years. Luckily, he was persistent, never losing faith in his vision. I suspect you’re on the cusp of a comparable experience, Leo. One of your good ideas is either ahead of its time, or beyond the capacity of your cohorts to imagine. I’m sure you won’t have to wait as long as Engelbart did, but the fruition of your brainchild may take more time than you’d like. Let’s see how dogged and determined you can be.

VIRGO (Aug. 23-Sept. 22)
Do you believe in invisible things? No? You say you only trust information that comes to you through your five senses? Then what’s your position on radio waves, infrared light, electricity, and X-rays? Do you believe in them, even though your senses have no contact with them whatsoever? It’s true that scientists have developed instruments that detect those invisible things. But what if there are other hidden forces and secret energies the scientists have yet to develop instruments to find? Let these thoughts be the starting point for your meditations in the coming week, Virgo. It’s prime time for you to recognize, engage with, and benefit from what has been concealed from you up until now.