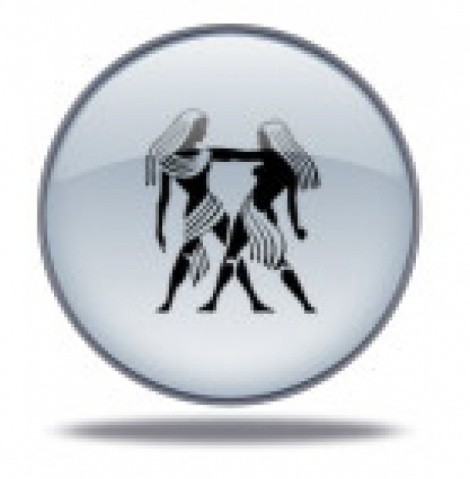 ARIES
(March 21-April 19)
Ernest Hemingway said that his best work was a very short story consisting of six words: “For sale. Baby shoes. Never worn.” Alan Moore’s brief masterpiece of fiction is, I think, just as good: “Machine. Unexpectedly, I’d invented a time.” Here’s another gem, written anonymously: “The last man on earth heard a knock on the door.” Your assignment in the coming week, Aries, is to be as pithy as these terse geniuses. Proceed on the assumption that your effectiveness will thrive in direct proportion to your brevity and conciseness. Assume that you will be most likely to get what you want if you use the fewest words and the most minimal actions necessary.

TAURUS (April 20-May 20)
“Too bad 90 percent of the politicians give the other 10 percent a bad reputation,” said Henry Kissinger. I’m tempted to draw a similar conclusion about physicians, cops, lawyers, performance artists, and a host of other professionals with whom I’ve had direct contact. Whether or not you agree with me, please be very picky in the coming days, Taurus. As you seek out “experts” to help or counsel you, make sure they are at the top of their respective fields. Do background research, get personal references, and try to experience them when their guards are down.

GEMINI (May 21-June 20)
Do you realize that you now have a great potential to instigate ringing surprises? Your knack for healing the seemingly unhealable is at a peak, as is your ability to accomplish the impossible, get insight into the incomprehensible, and feel equanimity amidst the uncontrollable. What do you plan to do with all that mojo, Gemini? I suggest that you act like a character in a fairy tale who has been given three wishes. Not two or four, but three.

CANCER (June 21-July 22)
“Dear Rob: My mother tells me I’m fat but feeds me pork rinds. My strongest supporter is a person I want to wrap up like a mummy, put in a canoe, and push out into the middle of the lake. My exuberant imagination has taken me hostage, violating its own principles. I’m so completely ambivalent and indecisive about everything that even my addictive nature can’t figure out what to be addicted to. I’d embrace my contradictions if I could, but I can’t because they’ve got me surrounded like a pink-haired, cross-dressing SWAT team frothed up on Red Bull. Can you point me in the direction of the exit from this circus-like hell? —Crazy Crab.” Dear Crazy: I detect a lot of wit and style in your meditations. Maybe that’s the purpose of this limbo you’re temporarily lost in: It’s an opportunity to build your skill at being lively and feisty and smart no matter what your outer circumstances are.

VIRGO (Aug. 23-Sept. 22)
Your role model is Tilly Trotter, a blind, 74-year-old grandmother who lives in the U.K. She took up archery two years ago despite her handicap. Recently she pulled off a rare feat, shooting her arrow so precisely that it split another arrow already lodged in the target. Among archers, this is called a Robin Hood. According to my analysis of the astrological omens, you now have the power to do something similar, Virgo: overcome a disadvantage in order to accomplish a riveting triumph that would be difficult even for those who don’t have to deal with a limitation like yours. You’re primed to carry out your personal version of a Robin Hood.