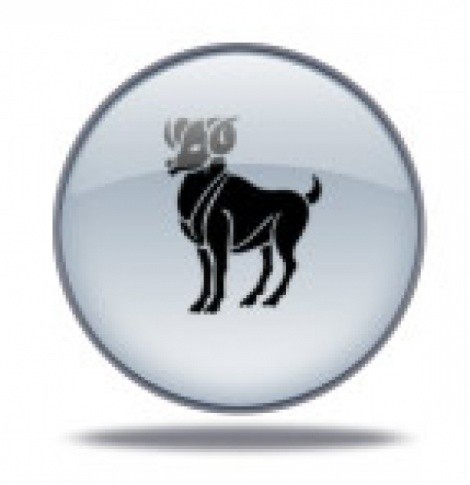 High-definition TV makes everything look more vivid than standard broadcast technology. Images are so high-quality they almost appear 3-D. While this is enjoyable to viewers, some performers are uncomfortable with the way it reveals their skin’s imperfections. Did you know that Brad Pitt has acne scars? I predict a metaphorically similar development for you in the coming weeks, Aries. Every little thing you do will be more highly visible and have greater impact than before. Wherever you’ve been 2-D, you’ll become 3-D. That could turn out really well for you if you take it as a challenge to fine-tune your commitment to excellence and integrity.

“When nothing is working very well,” says astrologer Caroline Casey, “it might be a cosmic conspiracy to get you to experiment.” Let’s proceed as if that hypothesis were true, Taurus. Identify a place in your life where you’re stuck, where everything you attempt meets with resistance, or where you don’t have the motivation you’d like to feel. Then brainstorm about an experiment you could do that would break you out of the holding pattern. Proceed on the assumption that the universe will become friendlier and more helpful if you try an approach you’ve never used before.

GEMINI (May 21-June 20)
What I hope you’ll achieve in the coming days is a state of mind like that described by Dan Linton, one of my readers. This is his report. “Last night I went to Wal-Mart with a friend who was returning some tools. I walked around the store while he was at the service desk. In the shampoo aisle an unusual man who looked like an Aborigine made extended eye contact with me. As he walked past he announced in a happy tone, ‘Your mind is empty.’ I was super excited and found my friend to tell him. ‘Isn’t that an insult?’ he asked. ‘No,’ I said. ‘The guy meant that my mind is clear, which is true. This is the first time in two years I’ve felt that my mind is free of shrunken expectations, limiting concepts, and emotional distortions.’”

CANCER (June 21-July 22)
Normally you’re inclined to massage problems until they relax, not bash problems until they break. Your preference is to paint fuzzy, impressionistic pictures rather than creating crisp snapshots. Nevertheless, the astrological omens indicate that in the next two weeks, you should take an approach recommended by Winston Churchill: “If you have an important point to make, don’t try to be subtle or clever. Use a pile driver. Hit the point once. Then come back and hit it again. Then hit it a third time—a tremendous whack.”

LEO (July 23-Aug. 22)
I hesitate to be so blunt, but the fact of the matter is that right now God in on your side. This is true even if you’re an atheist. Simply put, the Divine Wow is listening to you more closely than She is to everyone else; She is more prone to slipping you little gifts than all of Her other children; She is plotting to reveal more useful inside information to you than She has in a long time. Here’s a tip to ensure you’ll get the maximum benefit out of your goodies: Use at least some of your fantastic luck to help people in need.

VIRGO (Aug. 23-Sept. 22)
“On an average weekday,” wrote Saul Bellow, “the New York Times contains more information than any contemporary of Shakespeare’s would have acquired in a lifetime.” But religious writer F. Forrester Church adds a caveat to that imposing thought. In his book Lifecraft: The Art of Meaning in the Everyday, he writes, “The Times is a fine paper. But for all its information, it only hints, and then only occasionally, at what Shakespeare knew so well: that the beauty of the bird, the symbol of the snake, the courage of the pilot, and the wonder of human love will always be touched with mystery.” In accordance with your current omens, Virgo, I urge you to abstain from the New York Times’ specialty and seek out Shakespeare-style soul food for thought. Love enigmas more than certainties.

LIBRA (Sept. 23-Oct. 22)
“Where would the gardener be if there were no weeds?” asked ancient Chinese sage Chuang Tzu. To that I add: Where would lawyers be without crimes? How would psychotherapists fare without neurotics? What would critics do without the stuff they love to diss? Now let’s apply this line of thinking to you, Libra. What thing that you dislike also happens to be something you need? What condition that you’re opposed to is essential in constructing your identity? This is a good time to acknowledge the value of everything you oppose, disagree with, and fight against.