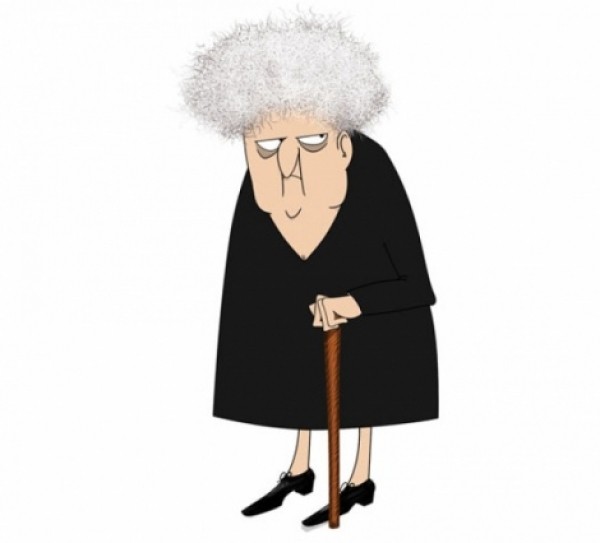 Rosemary Cundiff was appointed as the state GRAMA ombudsman as part of Senate Bill 177 to help members of the public, government records officers and journalists use and navigate GRAMA law. Cundiff, who took on the ombudsman role in addition to her work in the Utah State Archives, says she receives five or six calls about GRAMA per day. City Weekly asked her about what the public should know about GRAMA and her position.

What are you asked most frequently?

People who call me usually have an issue. They call not for information, but have an issue they need to resolve. Such as, people are asking for minutes from a court date and the entity is telling them they need to fill out a GRAMA, and they don’t feel like they need to. Or a person has made a request, and it’s been ignored for months.

Who asks for your advice more often—citizens or journalists?

I mostly get calls from people from the government. Most citizens don’t know that I’m available to help.

What are some misconceptions people have about GRAMA?

Are there any little-known parts of GRAMA that could aid people in their requests or in the appeals process?

Government records belong to the state, and so anyone can access any government record unless there is a law preventing them. If a government prevents the access of records, there has to be a reason in law to prevent people from accessing them.

There’s a detail in GRAMA about time limits. The process of requesting records provides time limits. Also, if the public doesn’t agree with denial, there is an appeals process with the chief administrative officer and/or court. I put up a blog post recently about the appeals process: http://citywk.ly/Qi8qdt

GRAMA details fee schedules. The idea is that government should provide records as inexpensively as possible, but they may need to have a way to recoup the cost of providing the records.

GRAMA also details what is a record. A record is anything that is created, received or maintained about government business that can be reproduced.

Has anything surprised you about your new position or GRAMA law, or the people requesting/responding to requests?

I’m surprised at how busy I’ve been with this. There are a lot of people who need help with this whole process. Another thing I’ve been surprised by is I like doing it, and I wasn’t sure that I would.

Contact Cundiff with your records questions at 801-531-3866 or rcundiff@utah.gov.