The best Greeks who've been left off the Best Of list. 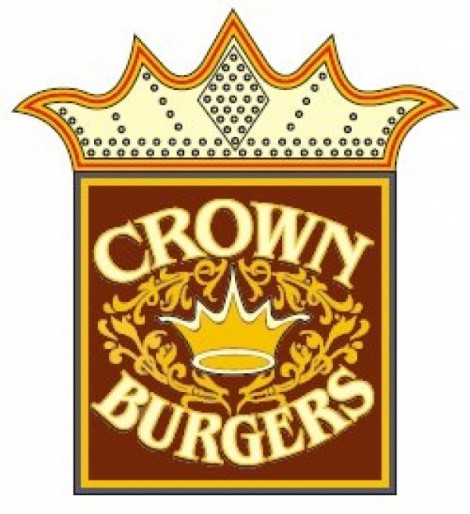 I hope you like this year’s Best of Utah issue. You should—I had nothing to do with it. Well, barely. I didn’t vote, and I only wrote two staff picks this year. Considering I’ve had my meat hooks in “Best of” ever since we started awarding them over 20 years ago, that’s quite a bit of letting go. I no longer know which clubs are the cool clubs or which restaurants are the really good ones. I don’t know because I don’t go out anymore. I spend most of my waking hours making soup.

Last night, it was Greek vegetable soup. The day before that, it was Greek lentil. Before that it was Greek garbanzo bean soup, called revithia or revithada in Greece. I had it for the first time on the island of Sifnos, where it is a Sunday specialty. Here’s the recipe: If you’re lazy or can’t find good garbanzo beans, just open three or four cans and put them in a pot (use the liquid in the cans or add water so the beans are covered). Add a quartered onion—a big onion. Toss in a few bay leaves. Bathe it all in lots of olive oil. Salt and pepper to taste. Go read a newspaper while it simmers. When you finish the comics, add the juice of several lemons mixed with a bit of flour to thicken it. Sprinkle with parsley and serve. You will no longer hate garbanzo beans.

Before that, it was Greek avgolemono (egg and lemon) soup. If you want some, go to a Greek joint and get some. They all serve good versions of it. None of them serve it like mine, so it’s hard for me to say which is the best. That’s why you’ve never seen us name someone as having the best avgolemono soup—those guys (especially those knife-wielding Cretan guys) would know I’d made the selection and I’d have hell to pay. Ever seen a mad Cretan? These are the guys who defied Turkey for 400 years and who made pie out of Hitler’s elite paratroopers—including the German boxing icon Max Schmeling—in the early days of World War II. You don’t want to rile them by insulting their family avgolemono recipe.

I haven’t seen the final list of readers’ or staff picks. I wouldn’t know if the places I’m about to mention are already in. No matter. Each year, I’ve endured the nonsense of people who think we only pick our advertisers (for the millionth time—no) when actually I’ve selected the picks to be inclusive or exclusive based on other criteria. So I have to apologize for many years of neglecting some Greek joints because I was more interested in world peace than in the dollars they never spent advertising with us. If I had contributed this year, this would be a partial list of the Best of Greek Utah:

I’m sure I’ve left out plenty of Greeks. Sorry—to them and to you, the reader who needn’t be in these crosshairs. I’m just looking for some sleep for the first time in a couple decades. Kali nichta.