8 reasons you didn't go out on New Year's Eve 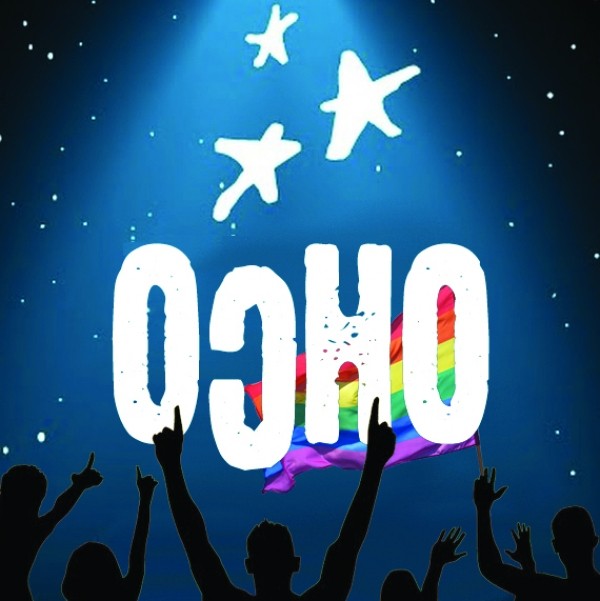 Eight reasons you didn’t go out on New Year’s Eve:

8. Had to finish Hard Target, Street Fighter and Capote before they expired on Netflix.

5. Was preoccupied reflecting on a year wasted not twerking more.

4. Too busy live-tweeting a particularly uproarious game of Settlers of Zarahemla.

3. For the fifth year in a row, EVE SLC failed to book Night Ranger.

2. These owl-and-octopus potholders weren’t going to crochet themselves.

1. Thanks to increased spirituality and enlightenment, blackout binge-drinking is more of a personal journey these days.