After her husband developed cancer, Debra Williamson became an angel of medical marijuana —and, under Utah law, a drug dealer 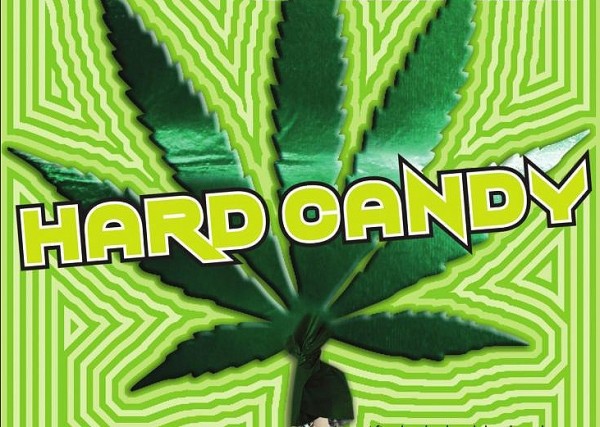 The night Gary Williamson lost his battle with cancer, he asked his wife, Debra, “Do you have any idea how much I love you?” Then he said, “Don’t forget about Mike. And don’t stumble.”

Mike was Gary Williamson’s best friend who’d been diagnosed with lymph-node cancer several years before Williamson’s diagnosis of esophageal cancer. Cannabis oil, Debra and Gary had discovered, was a remarkable pain reliever, and Debra had learned to extract the oil from California-grown cannabis to make candy that Gary could take for his pain. And in his last hours of life, Gary asked Debra to continue making cannabis-laced candy for Mike. The reference to not stumbling was their code for “don’t get caught” by law enforcement.

Plagued by depression in the months after her husband’s death in late July 2010, Debra moved to California and increasingly isolated herself on a small boat in the San Francisco Bay. Then, in late October 2012, Mike’s son called her, desperate for candy for his father who was dying in agony in northern Utah. The phone call plunged her back into the torment of her husband’s last months.

“All I could think of was Gary, how he would cry if I touched him,” 56-year-old Debra says. The desperation in Mike’s son’s voice told her that Mike had days left rather than weeks. She had a few candies she could give Mike when she got to his house, and planned to then make a fresh batch of candy. The possibility of “stumbling” never crossed her mind. 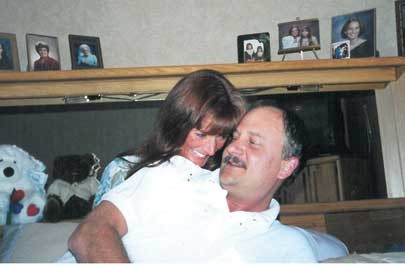 In flip-flops, her four schnauzers on the backseat, Williamson drove to Los Angeles, where a friend gave her a freshly cut marijuana plant for free. She was in such a hurry that she threw into her car trunk not only a farmers market bag with just over a pound of fresh, high-grade marijuana, but also a garbage bag with the trimmings and leaves from the plant and several pairs of pruning shears.

At around 8 a.m. Oct. 24, 2012, Williamson crossed the Nevada-Utah border on Interstate 15, belting out Jimmy Buffett songs—Gary’s favorite singer—at the top of her lungs to keep herself awake. But at mile marker 102 on Interstate 15, Deputy Rex Maycock of the Beaver County Sheriff’s Office clocked her going 108 in a 75 mph zone and hit his lights.

“While speaking with her, I could smell the odor of marijuana coming from inside the vehicle,” he would later tell Beaver 5th District Court Judge Paul D. Lyman. Maycock said he asked her if there was marijuana in the car. “She stated about a pound in the trunk,” he told the court.

Williamson was arrested and held in jail for three days in Beaver, a small, predominantly Mormon rural community three hours from Salt Lake City, before being released on bail. Mike died on her second day behind bars.

Months after her arrest, Williamson took a plea deal and was sentenced to 60 days in jail. The deputy who’d arrested her told the court he thought her story of seeking to medicate a dying cancer patient was true, but, since her intention was to share the cannabis with somebody else, Beaver County prosecutor Von Christiansen says, “she’s still distributing it as such under Utah law; she still committed a crime.”

At her sentencing, Judge Lyman contrasted marijuana with alcohol. “We’ve lived for decades with 3.2 beer here in Utah versus all the surrounding states having higher beer, and somehow, people comply with that. It’s the same thing with all this marijuana stuff.” Williamson knew, he told her, about Utah’s conservative ways. “If Utah wants to keep it illegal, that’s their choice. If you don’t like it, move to Colorado, move to California.”

Williamson’s attorney, Lorenzo Miller, a former drug-court prosecutor, says her case is unlike any distribution case he’s ever heard of. Her advocacy for medical marijuana, he says, speaks to larger questions of why the U.S. government has “isolated a drug that appears to have legitimate medical uses. We’ve banned it from all medical use, including experimental use, and we’ve labeled it in such a way that no doctors can prescribe it, no clinicians can experiment with it,” even though, he adds, “the general public can grow it on their own.”

Public sentiment in Utah toward medical marijuana may also be tilting toward that of the 20 states that have made it legal, despite it being illegal at the federal level. After Utah County mother Jennifer Hardy May publicized her 11-year-old son’s desperate need for drops of marijuana oil to combat his epilepsy, a poll of 500 random voters by the Libertas Institute found that while 57 percent opposed general marijuana legalization, 61 percent favored legalizing cannabis for medicinal use. May’s comments also led to several Republican Utah politicians reconsidering the state’s longstanding refusal to look at the medical aspects of marijuana.

But even as high-profile national celebrities like CNN’s Dr. Sanjay Gupta and local names like former Utah Attorney General Mark Shurtleff shift their public positions to support the use of medical marijuana, others say the push across the United States to legalize medicinal marijuana is simply a stalking horse for rolling back more than 80 years of cannabis prohibition.

Kevin Sabet is co-founder of Smart Approaches to Marijuana (SAM), a national advocacy group. “We are trying to educate the American people on marijuana issues and work against the false dichotomy that the only choices are incarceration or legalization,” he says. Marijuana today “is not your Woodstock weed. It’s extremely detrimental to the adolescent brain.”

While SAM advocates for marijuana to be used medicinally, Sabet says much of the medical-marijuana movement isn’t about people with cancer. “It’s about the legalization movement in every state using medical marijuana to tug at the heartstrings of the American people to get a foot in the door.” He says the legalization of medical usage in Utah’s neighbor Colorado “has been an unmitigated disaster,” citing the Colorado Department of Health recently reporting that only 3 percent of those who got referrals from doctors for medical marijuana in Colorado said it was for cancer, 1 percent for AIDS or HIV, and 94 percent cited “severe pain.” 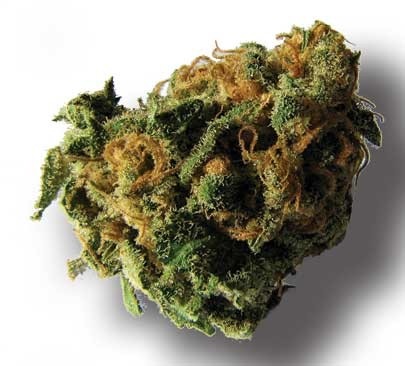 And as advocates argue that medical marijuana shouldn’t be part of the war on drugs and critics fear that it’s being used as a diversion to allow for the legalization of recreational usage, Williamson found herself, on a snow-covered stretch of Interstate 15 on an October 2012 morning, caught in the middle.

Williamson’s longtime friend Evan Matthews says that while her 60-day sentencing could have been harsher, her friend nevertheless “now has a record for something that shouldn’t be illegal in the first place.”