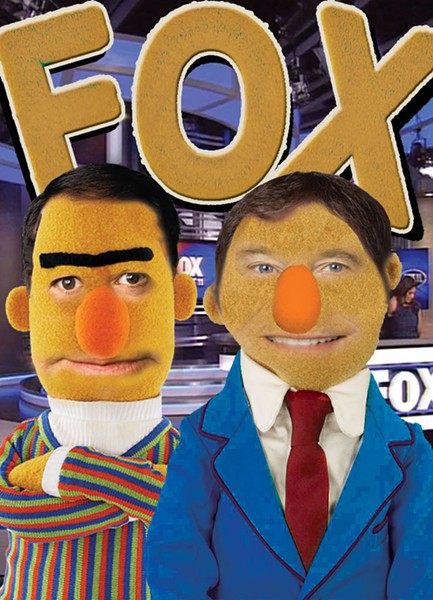 8. He thinks it'll lead to more serious roles on other Fox properties, like The Simpsons.

7. To promote Utah as a vacation destination for anti-government patriots.

6. To brag about Utah's near-complete governmental control over its citizens.

4. He's sure if he spends enough time at the studio, he'll eventually meet Ron Burgundy.

2. To pitch his own talk show: "Herbert—it's like Huckabee, but with puppets and spelling."

1. It's the only place with even less Democratic presence than Utah.