House of Cards, The Newsroom 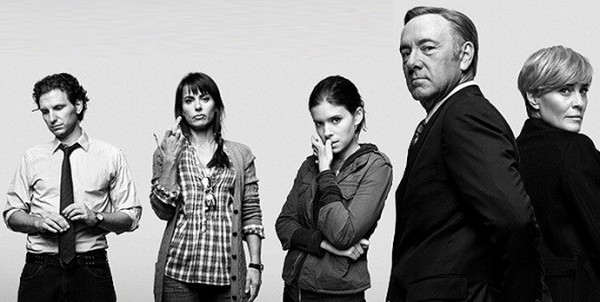 House of Cards: Season 1
If you somehow missed it on Netflix (it’s still there, BTW), here’s the dark political drama starring Kevin Spacey, Robin Wright and the lesser actors desperately trying to keep up with them. A big win for Netflix; for journalism, not so much. (Sony)

Clip
Teen Jasna (Isidora Simijonovic) runs away from her dull Serbian home to party, drink booze and do drugs with the cool kids, recording everything on her phone and eventually regretting it all. Isn’t this why Vine was invented? (Artsploitation)