In the Venue/Club Sound Image 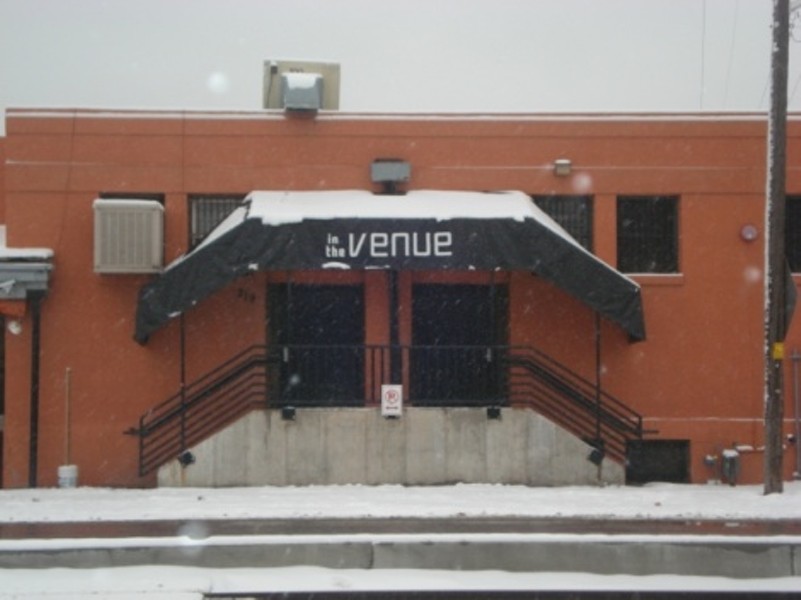 In the Venue and Club Sound share an address, some wall space and one well-stocked bar, but they routinely host completely separate shows, so if you think one ticket guarantees all access, think again. The two venues are housed in a giant warehouse near the intermodal transit hub, so it’s easy to bypass downtown construction hassles. Demographics vary wildly depending on the lineup. You might even see a group of hardcore kids waiting in line with alt-country fans to get into two very different shows. Friday nights the club opens at 10 for 18 dancing. Promoters bring in a wide range of impressive touring and local bands, including TV On The Radio, Wolf Parade, Liars, Interpol, P.O.S., Fleet Foxes, Calexico and Rancid.