Investigators seek phone of AG attorney that has “insurance” against Shurtleff

Warrant lists phone as being related to 9 criminal violations 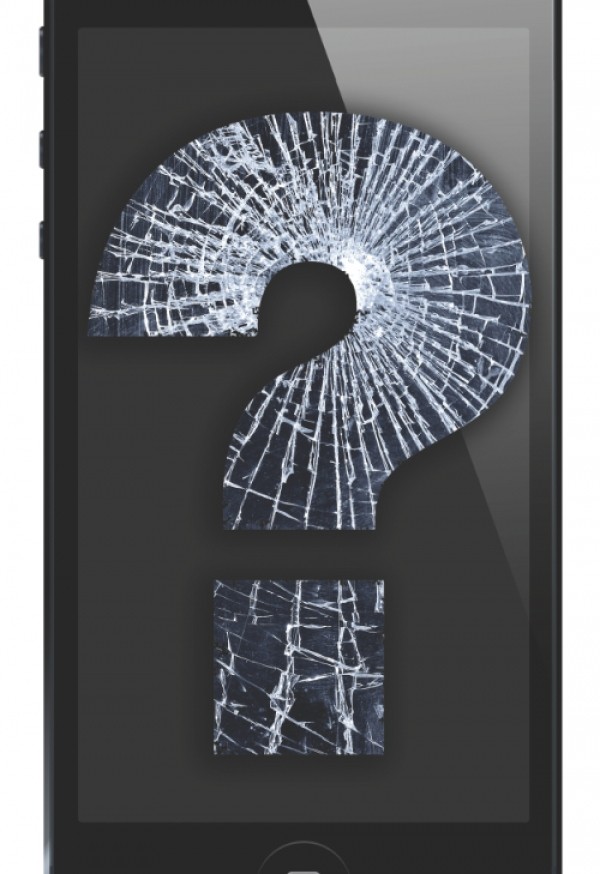 According to court documents, a confidential source told investigators that Torgensen had text messages on his phone from former Attorney General Shurtleff that Torgensen considered “insurance.”

The warrant requests a search of Torgensen’s person to find the phone, which the warrant lists as related to nine different criminal violations, including witness tampering, obstruction of justice, misuse of public money and bribery of an elected official. The warrant does not state who may have committed these crimes, only that the phone was key evidence in investigating them.

Court documents reference, for example, a 2010 e-mail that Torgensen sent to Swallow warning that political fixer Tim Lawson “is the guy who’s going to bring the house of cards down.” In late 2013, Lawson became the first individual arrested in the investigation; he was charged with multiple felonies, including threatening a witness and obstruction of justice.

Torgensen, along with the AG’s criminal division chief, Scott Reed, had asked the Utah Department of Public Safety to investigate Lawson, and Torgensen had provided them with a recording of a conversation he had had with Lawson. But according to the search warrant—dated Jan. 10, 2014—that was unsealed Tuesday, investigators appear to have had trouble obtaining documents and text messages from Torgensen.

According to the warrant, Utah Department of Public Safety investigator Scott Nesbitt had made a public-records request in October 2013 that, when fulfilled Jan. 7, 2014, seemed to contain incomplete text messages between Torgensen and a campaign staffer who’d worked for Swallow’s election campaign.

When Torgensen was asked about missing records, he replied in an e-mail: “That is all I had sorry.”

In further communication, Torgensen told Nesbitt, who is also working with the FBI, that he had communications on his state phone that were relevant to their investigation, including text messages from former AG Shurtleff.

This revelation seemed to perplex investigators, since they had asked Torgensen about messages from Shurtleff in March 2013, when Torgensen provided them with the recording of the conversation he’d had with Lawson. At that time, according to the warrant, Torgensen said that the messages didn’t go back that far, suggesting that the conversations with Shurtleff he referenced in January happened after March 2013.

The warrant also shows that Torgensen was resistant to the idea of handing over his phone to be analyzed at the Regional Computer Forensics Laboratory in Salt Lake City, calling the idea a “far stretch.” Instead, Torgensen offered to show “relevant” texts to investigators.

After more back and forth, investigators from DPS and the FBI came to the Attorney General’s Office on Jan. 7, 2014, to get the messages between Torgensen and Shurtleff.

When FBI agent Jon Isakson suggested that the texts on Torgensen’s phone also be reviewed by staff at the Attorney General’s Office, Torgensen balked.

“Torgensen refused to do that saying that he did not want someone inside the Utah Attorney General’s Office looking at the contents of his iPhone,” the warrant reads, adding that he didn’t want staff to know what he communicates to his “wife and mother.”

Torgensen suggested they subpoena the phone at that point, leading up to the search warrant, filed by investigators on Jan. 10.

As of press time, the Attorney General’s Office had not returned comment.