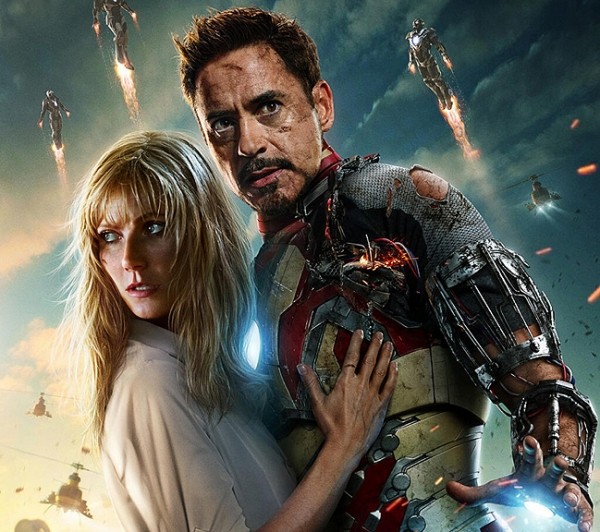 Iron Man 3
In the sequel to the 2010 sequel to the 2008 superhero epic (follow?), a brutalized Iron Man/Tony Stark (Robert Downey Jr.) settles the score with his attacker, with an assist from Pepper (Gwyneth Paltrow). Aw, cute. (Disney/Marvel)

I Spit On Your Grave 2
In the sequel to the 2010 remake of the 1978 revenge classic (follow?), a brutalized New York model (Jenna Dallender) settles the score with her attackers in the most twisted and violent ways imaginable. Don’t forget to smize! (Anchor Bay)

Hannibal: Season 1
An FBI agent (Hugh Dancy) teams up with a psychiatrist (Mads Mikkelsen) to catch serial killers—since the profiler-shrink just happens to be Dr. Hannibal Lecter, things get bloody weird from there. How’d this get on network TV? (Lionsgate)

Apartment 1303
A creepy Detroit apartment is driving tenants to commit suicide—sure, it’s the apartment, not the living-in-Detroit part. Then Mischa Barton (remember her?) shows up to investigate the death of her sister and her own career. (Phase 4)

Redemption
In yet more revenge news, a former Special Forces officer (Jason Statham) sets out to avenge the murder of his friend but soon finds himself sucked even deeper into the London crime underworld. No, you haven’t seen this one before. (Lionsgate)