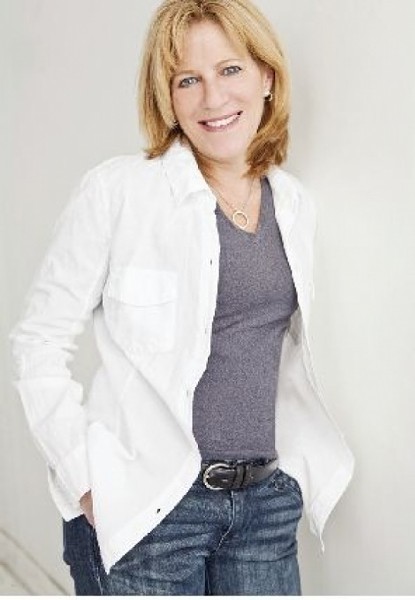 What do Spider-Man, Superman, Batman, X-Men, Wonder Woman, the Fantastic Four and Betty Boop all have in common? Yeah, they’re comic-book characters, but what else? Give up? Their creators were Jewish.

The theme of this year’s Jewish Arts Festival is “Comics and Comedians.” As Michelle Oelsner, community-special-events program coordinator, remarked, “The history of Jews in comics is essentially the history of comic books.”

Attendees are encouraged to spice things up by coming dressed as their favorite superhero.

Sunday is packed with festivities. Events include performances by David’s Scattered Seeds, Desert Wind, Klezbros, L’Chaim Russian Jewish Choir and the Tower Trio; a workshop on the Midrash method of interpreting Biblical stories led by JT Waldman; a workshop on cartooning and caricaturing led by Pat Bagley, editorial cartoonist for The Salt Lake Tribune; a demonstration of Israeli martial arts by Krav Maga; performances by Ririe-Woodbury Dance Company; storytelling by Ripple Tales; art yards for kids; and a Jewish book fair sponsored by The King’s English Bookshop and comic books by Night Flight Comics.