A custody battle ends with a mother’s murder. 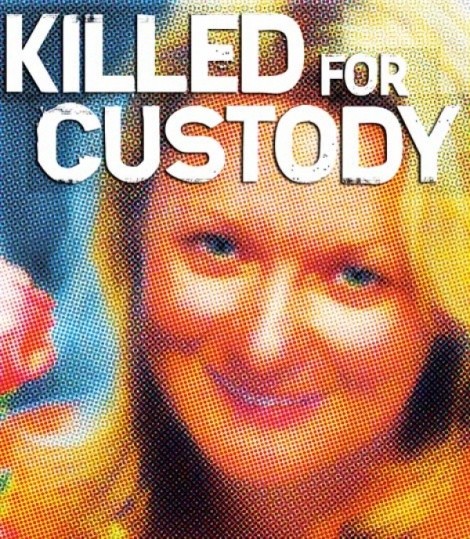 Rod Hernandez heard his life shatter. On the afternoon of Jan. 29, 2010, his fiancee Tetyana “Tanya” Nikitina’s 9-year-old son was watching TV in the living room while Hernandez cooked pork chops for dinner. He was getting ready to pick up Nikitina’s 7-year-old daughter from school.

Phoning him at 3:37 p.m., Nikitina was walking to her car. She sat behind the steering wheel and started the engine while speaking words brimming with happiness. It was Friday, she was headed home from an employee-training session at Salt Lake Community Action Program Head Start, at 336 E. 3900 South. She repeatedly told Hernandez how much she loved him. Suddenly, she exclaimed, “Oh, my God!” Hernandez heard the phone fall. He waited four minutes without hearing her voice. Telling Nikitina’s son he would be right back and holding the phone to his ear, he rushed to the preschool where Nikitina taught. Halfway there, he heard sirens and wondered if another car had hit Nikitina’s as she left the school.

As he walked past yellow police tape, Hernandez says an officer told him, “You’re in a crime scene.” Since Nikitina had borrowed Hernandez’s car that day, he told police who he was and that his fiancee may have been in an accident driving his car. The officer told Hernandez, “Your fiancee has been shot. An ambulance took her. We will take you to where she is.” 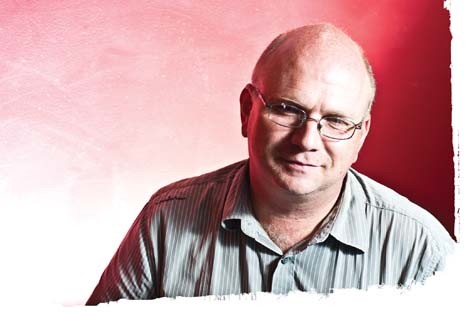 Hernandez immediately called Nikitina’s ex-husband, Dale Jankowski (pictured at left), to tell him Nikitina had been shot and to ask him to pick up the children. “He said, ‘Oh, my God, bye!’” Hernandez says.

At the hospital, Hernandez waited for answers until a policeman told him that 34-year-old Nikitina had died. The medical examiner would later show the cause of death was four gunshot wounds to the head.

“A woman did this,” the officer told Hernandez. Then Hernandez heard the killer’s name: Mary Nance Hanson. Hernandez was stunned to learn that Nikitina’s former mother-in-law had murdered her.

It had been 11 tumultuous years since Jankowski, Hanson’s son, and Nikitina (pictured at left) had married, had two children together, divorced and then attempted to live separate lives. While a divorce decree was issued in 2006, court documents show that hot-button issues of custody and child support continued to fester between the couple. Nikitina had sought out two protective orders in the intervening years and reportedly feared for her life.

“Ultimately, we all know why this happened,” Hernandez says. “If Dale had treated Tanya with respect, realized that his children love her as much they love him and that anything that happens to her also happens to them, there wouldn’t have been this outcome. If that conflict hadn’t been there, Tanya would still be alive.”

Jankowski, 45, calmly insists he had nothing to do with the murder. He says that he felt a similar tremendous shock after Hernandez called him to pick up the children, phoning later to let him know that Nikitina was dead. “My heart was breaking for my kids. I knew that they needed their mother and father, and now they weren’t going to have their mother in their life.”

He remembers Hernandez telling him that his mother was the killer. “I literally became incapacitated and couldn’t think or do anything. I kind of went into zombie mode. It was the most difficult drive I’ve ever had, having to take the kids back to the house. The worst part was, in the same day, I lost my mom, and my kids lost their mom and their grandmother.”

Mommy Dearest.
Just who their grandmother is and why she shot Nikitina may have to remain a mystery.

According to Jankowski, prior to the attack, his mother had parked her car at his workplace, a mortgage title company. He says she had just become uncomfortable driving. When they talked earlier that day and she mentioned she was concerned about her car, “I thought she was going downtown to a doctor’s or dentist’s appointment.” 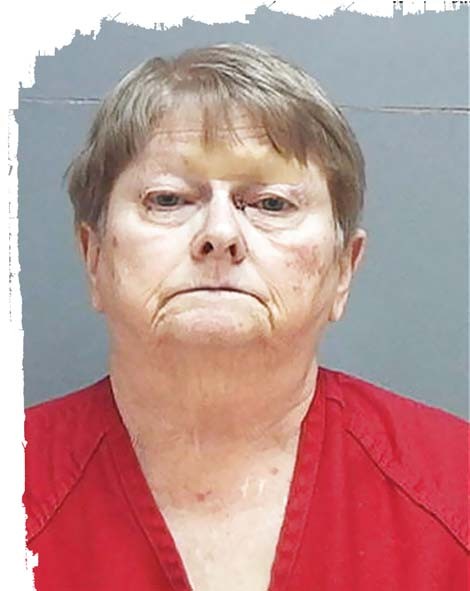 Instead, police say, Hanson (pictured at right) walked about a mile to the preschool where Nikitina worked as an assistant teacher. As Nikitina got in her car, witnesses say, Hanson approached and fired several rounds from a .38-caliber revolver at her former daughter-in-law, then allegedly reloaded, opened the car door and fired several more rounds. She then dialed 911, reported her crime and waited for police to come. When asked why she shot Nikitina, Hanson reportedly told the 911 operator, “I don’t know, and that’s all I’m going to say.”

While news media reported that Hanson held a concealed-weapon permit, Jankowski maintains he never knew she had a gun.

The 71-year-old Taylorsville woman was booked into jail and charged with murder. She pleaded guilty in 3rd District Court on Aug. 18. In a letter that Hanson wrote to Judge William Barrett in April, she explained why she would be pleading guilty: “My physical health is deteriorating rapidly, and I do not believe it would be in the best interests of taxpayers or of myself to pursue a trial.”

When told her case was not eligible for the death penalty, Hanson reportedly told the judge: “Well, then, I guess I didn’t do a good enough job.”

Such a remark can only make the incredulous public ask: How is Hanson’s not a death-penalty case? Alicia Cook, the deputy district attorney who prosecuted the case, explains the death penalty can only be sought if certain statutory elements, or aggravators, are present. Examples of aggravators include if the defendant killed more than one person, if the defendant murdered while committing other offenses such as a sexual assault, or if the defendant used a device, such as a bomb. “That is what we are limited to,” says Cook. “The statute very clearly lays out for us what needs to present to file a death-penalty case.

In her 10 years as a prosecutor, though, Cook has never experienced a defendant requesting the death penalty. “This is a baffling and sad case, in which two children lost their mother, a fiance has lost the person he was going to spend his life with and a sister lost her only sibling. It’s a sad case that we took very seriously. There was no plea bargain. The defendant pleaded to exactly what she was charged with, and the only possible sentence for the defendant is prison [15 years to life].” Hanson’s sentencing hearing is scheduled for Oct. 22 [Hanson's defense asked for and was granted a continuance].

Jankowski says that, on the night of the murder, police took him in to question him for an hour and a half while other officers simultaneously searched his home and computer “for anything that would link what my mom had just done with me. They concluded that I had nothing to do with it in any way, shape or form.”

Growing up, Jankowski says he doesn’t recall his mom having violent tendencies. He remembers about “as normal a childhood as possible in a single-parent family.” After his parents split, his mom worked a variety of jobs—“not particularly professional-type jobs.” She worked at BYU Food Services and went back to school to study drafting. His mom took him and his siblings fossil hunting and camping. He says she “parented out of the ’60s, when spankings were OK,” but it didn’t happen that often.

Recently, his mother was diagnosed with congestive heart failure, and he realized she might not be around much longer. He wanted to build memories with her and the children.

Most of his mother’s grandchildren are older—many are grown—and spending time with his son and daughter gave Hanson a renewed opportunity to grandparent younger children, after the others “had their own lives.”

While his mother expressed anger at the custody situation with his ex-wife, Jankowski says she never hinted she planned to kill Nikitina. “I wish there had been something that would have indicated a different outcome,” he laments. “It was so tragic that the only thing she could think to do was to take away the kids’ mother.”

Hanson declined to be interviewed by City Weekly.