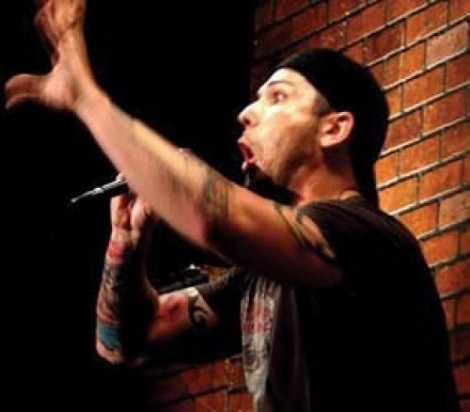 We’ve mentioned it on our Salt Blog and in True TV, which is twice as much attention as Salt Lake City comedian Marcus has received from the rest of the local media for making it onto NBC’s Last Comic Standing. Sure, it’s not as big of a pop-cultural juggernaut as Fox’s American Idol—but after months of rabid fawning over eventual No. 2 David Archuleta, you’d think Utah would love a new reality-TV contestant to root for. Doesn’t working on the road and writing your own material count for anything anymore?


But, there are caveats before checking out Last Comic Standing on Thursdays: NBC should really focus on more than just Marcus’ dead-on celebrity impressions; and if he’s kicked off the show this week, let’s just forget we hammered this point so damned much.