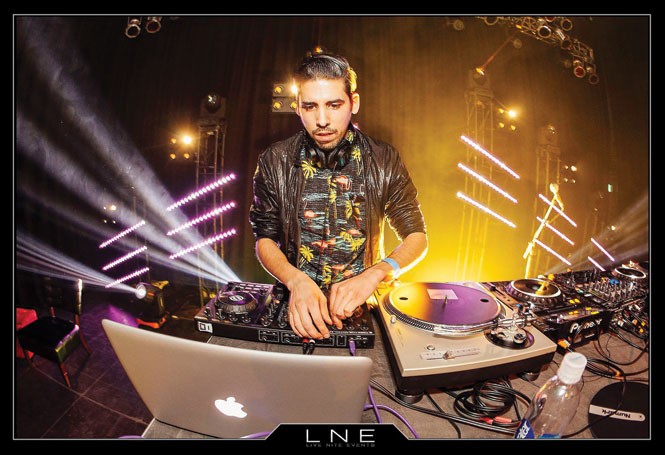 
Five years ago Al Cardenas co-founded Nightfreq to help diversify Salt Lake City's club scene, exposing locals to underground sounds that were moving crowds in bigger cities. As Devareaux, his personal approach to DJ-ing evolved from straight bangerz and indie disco to a deeper catalog of U.K Bass, Deep Tech-House, G-House, French Techno ... and indie disco, his professed true love. "I like to mix euphoric summer tracks with some Oliver and Gigamesh to give it that harder disco edge," he says. "When I play techno, I like the music to be darker and somewhat industrial. I like really big sounding tracks from artists like Attaque and Gesaffelstein, to name a few." Tonight, he shares a bill with Joe Reis of Black Vinyl, who's flying solo for his first set since summer 2014. Raised on rock, funk and disco records, Reis cites Theo Parrish, Black Madonna, Dimitri From Paris, Larry Levan as key influences. For live gigs, he prefers to read a crowd's vibe and energy rather than stick to any set game plan. "Every time we play these nights, it's one of the best vibes imaginable. No pretentious or trendy stuff," he says. "Just a rock-solid vibe and a chance to hear some extremely rare dance grooves." (Kolbie Stonehocker) Zest, 275 S. 200 West, 9 p.m., $5, ZestSLC.com


In some circles, Paul Oakenfold is a household name—yet it's still hard to believe his label has been going strong for a quarter of a century. The elder dance music statesman is currently on tour supporting 25 Years of Perfecto Records and its namesake double-disc release highlighting the genre's evolution in sound. The album features 34 tracks by artists including Mecca, Cee Cee Penniston, Grace, Robert Owens, and, of course, Oakenfold. There's no substitute for the live experience, though, which Oakenfold will deliver with signature passion tonight. (Kolbie Stonehocker) Park City Live, 427 Main, Park City, 9 p.m., $20, ParkCityLive.net


Live shows by the spirited Reptar are as fun as their music. These Georgia jokers are known for ridiculous remarks between songs (to wit, their band name was originally "Invisible Boyfriend," but when people claimed it to be the "stupidest band name [they had] ever heard," they settled on the second-silliest—nodding to a character from Nickelodeon's Rugrats). Their second album, Lurid Glow, is joy-pop, psych-rock sprinkled with cosmic dust. Some tracks feature African-beach beats, others a sax and trumpet. It's music for eating pizza and high fiving your friends. Fans of Matt & Kim, this one is for you. Denver band Clouds and Mountains opens. (Tiffany Frandsen) Kilby Court, 741 S. 330 West, 8 p.m., $15, KilbyCourt.com 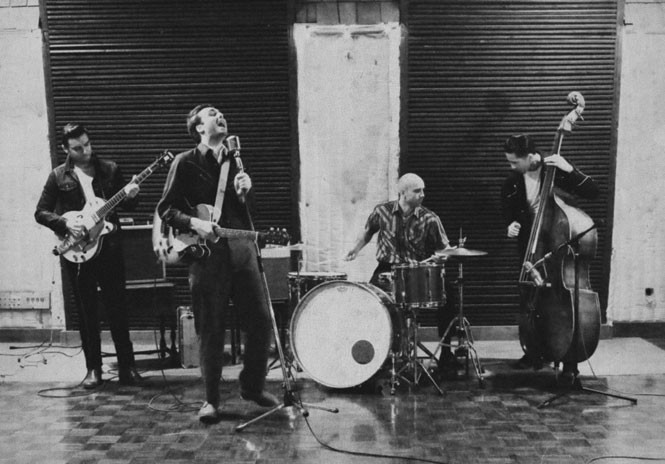 
Ben Schneider is the latest is a recent line of striking troubadours playing what you might call rockabilly/folk noir. As leader of Los Angeles quintet Lord Huron, he sounds like a more upbeat version of the oh-so-lonesome AA Bondy meets a less frenetic Dan Sartain. On their latest album, Strange Trails, Schneider channels a cast of fictional characters whose elaborate backstories stretch and soar over spooky reverb. Though the narratives are unique the sentiment is perfectly familiar. Trails is for hopeless cynics and romantics looking to get swept up and lost for a spell. "I don't know what I'm supposed to do/ haunted by the ghost of you," he sings on the slow-burning "Night We Met," offering a real gut punch for those carrying a torch for the one who slipped away. Don't miss opening act Leon Bridges, a soul singer with retro flair in sound and style right down to his high-waisted pants and wingtip kicks. (Kolbie Stonehocker) The Depot, 400 W. South Temple, 7 p.m. $20 in advance, $22 day of show, DepotSLC.com 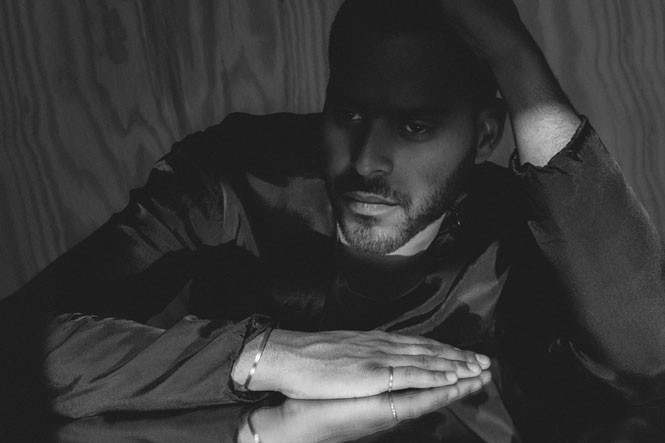 
Los Angeles is often dismissed as vapid, but for many East Coast transplants, the wider, open spaces facilitate much-needed room to get grounded. For George Lewis Jr., going west gave him a chance to breathe, think and achieve a new sound for an album that shows his potential to transcend fleeting insta-fame as Twin Shadow. Eclipse isn't perfect. His third album is the sound of a great talent trying to nail down a signature sound. But when it hits, it's solid ear candy. Songs range from 10cc-quality '80s R&B ("Turn Me Up") to edgier electronic movements, as on the standout "Watch Me Go." (Kolbie Stonehocker) The Urban Lounge, 241 S. 500 East, 8 p.m., $15 in advance, $18 day of show, TheUrbanLoungeSLC.com


Jose Gonzalez is intense. The Swedish artist of Argentine descent is often photographed as if he's just finished stealing your soul's deepest secrets, and his music has a similar effect. He picks guitars with the grace of a classical harpist and sings in hushed tones to relay poetic messages of humanity's darker inclinations. It's all very crushing, very beautiful. Gonzalez­— also known for his more elaborate trio, Junip—proves simplicity is just as heady as a song turned to 11. He self-produced his latest album, Vestiges and Claws, in his living room using only three mics and a laptop. The result is quietly commanding music with serious staying power meant for days spent entirely in bed. But don't. Stay in bed, that is. His live show perfectly captures the intimacy of home. (Kolbie Stonehocker) The Depot, 400 W. South Temple, 7 p.m., $18 in advance, $21 day of show, DepotSLC.com