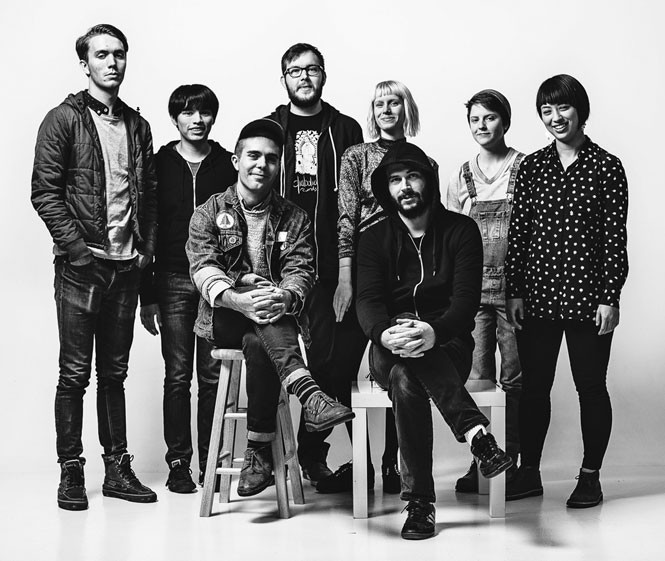 
In November 2013, local music lovers Nicolle Okoren and Eden Wen kicked off The Couch Series as a place "where creativity comes to rest." A video series of weekly music showcases and monthly interviews that's indeed shot live on a couch, The Couch Series has served as a unique way to get an intimate and in-depth look at the work that local musicians and other interesting folks are doing in the scene. Now, a year later, Okoren and Wen are celebrating the series' first birthday with a show, featuring Provo folk band Coin in the Sea, Provo indie-pop/folk band Bat Manors and Volcano Bay Ragdoll Factory. (Kolbie Stonehocker) Muse Music Cafe, 151 N. University Ave., Provo, 8:30 p.m., $5, MuseMusicCafe.com

The Wild War One-Year Anniversary Show
As another one-year landmark, Kevin Edwards (guitar, bass, vocals) and Dan Johnson (drums) of Salt Lake City psych-rock/folk duo The Wild War are celebrating their first anniversary as a band at tonight's show, at the same venue where they played their first show. According to the band's Facebook page, The Wild War started "when two best friends decided to make some music," and they've been hard at work since then. Aside from playing plenty of local shows, The Wild War released its solid debut EP, Valley Rain, in February. The album is a fascinating mix of mellow dreaminess and ear-grating psych-rock, especially on highlight track "Love, Don't Say Goodnight." Hopefully, The Wild War have more projects in the works for the coming year—this show would be a good place to find out. Also on the bill are local acts Beachmen, Red Telephone and Grand Banks. (Kolbie Stonehocker) Kilby Court, 741 S. Kilby Court (330 West), 8 p.m., $6, KilbyCourt.com 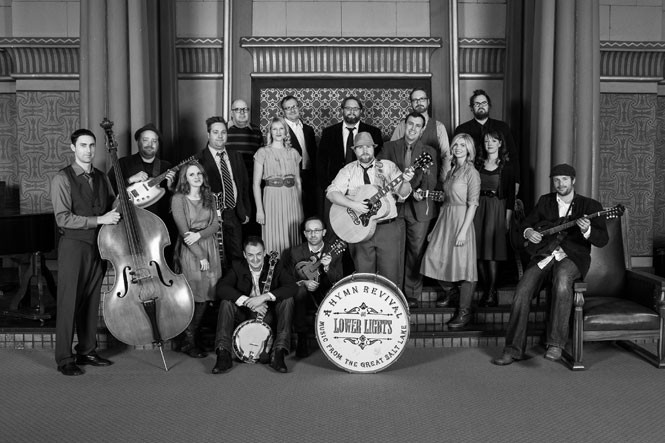 
The Lower Lights' Christmas shows have become a local holiday tradition, and the fifth annual will be the band's biggest yet. At seven shows through Dec. 20, The Lower Lights will perform songs from their repertoire of gospel, folk, Christmas and country covers, as well as material from their stellar new album, A Hymn Revival: Volume 3, released in November. These shows are must-attend events; top-notch musical talent combines with a festive, welcoming atmosphere for an evening that will get even the Scroogiest of folks in the Christmas spirit. New this year is a cast of guest stars who will play opening acoustic sets as well as join in with The Lower Lights: Stephanie Mabey on Dec. 15, Peter Breinholt on Dec. 16, The National Parks on Dec. 17, Jamen Brooks on Dec. 18, Jay William Henderson on Dec. 19, and The Christmas Trees on Dec. 20. Get your tickets quick: The Dec. 13, 16, 17, 19 and 20 shows are already sold out. (Kolbie Stonehocker) Salt Lake Masonic Temple, 650 E. South Temple, 7:30 p.m., also Dec. 15-20, $15, children under 3 free, Facebook.com/TheLowerLights 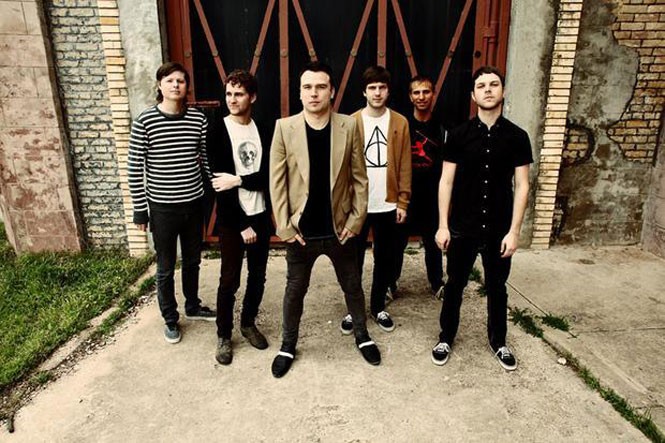 Say Anything, Saves the Day, Reggie & the Full Effect
To call the Say Anything, Saves the Day, and Reggie & the Full Effect tour a reunion tour is to do the bands a disservice. The tour is a trip down the broken brick road that makes up memory lane for the former troubled, rambunctious youths of the early 2000s. The punk and emo bands are reliving the glory days, performing in full the albums they released over a decade ago. Reggie & the Full Effect will be playing songs from their 2003 release, Under the Tray; Saves the Day's set will consist of songs from their 1999 album, Through Being Cool; and Say Anything will perform the punk poetry heard on their 2004 release, ... Is a Real Boy. (Rebecca Frost) The Complex, 536 W. 100 South, 7 p.m., $21 in advance, $25 day of show, TheComplexSLC.com 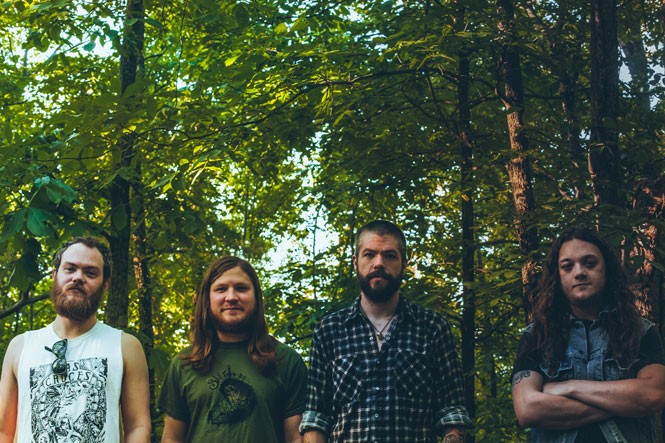 Pallbearer
Pallbearer's slower tempos, lengthy 10-minute songs and use of thick, low-tuned guitars pays tribute to doom metal of old. And the Arkansas quartet's use of multiple guitar parts, emotionally charged lyrics and strong bass lines allows them to build off those slow tempos to create a sorrowful metal sound. Pallbearer's trademark crunchy heaviness has been heard most recently on the epic and desolate full-length Foundations of Burden, which was released in August and will crush your eardrums in its iron fist. Also on the bill are fellow metal bands Solsafir and Mortals. (Nathan Turner) Kilby Court, 741 S. Kilby Court (330 West), 8 p.m., $13 in advance, $15 day of show, KilbyCourt.com; limited no-fee tickets available at CityWeeklyStore.com

X96 Nightmare Before Xmas: Billy Idol, Bleachers, Priory
For eight years, X96 has been throwing its huge December concert Nightmare Before Xmas, featuring popular national and international acts, and this year's lineup shouldn't disappoint. Bleachers is the solo project of former Fun. lead guitarist Jack Antonoff, and his debut album, Strange Desire—released in July—is bursting with bright, earnest '80s-influenced pop, much like the John Hughes movies Antonoff was inspired by when he was writing it. Portland, Ore.-based duo Priory (Brandon Rush and Kyle Sears) will bring more catchy electro-pop, as heard on their shimmery Weekend EP, released in October. And headlining the night is none other than Billy Idol, who most fans of Priory and Bleachers probably know only as the singer of "White Wedding," if that. But the 59-year-old singer hasn't been resting on his laurels: He recently released Kings & Queens of the Underground—his first set of new material in almost 10 years—and an autobiography, titled (what else) Dancing With Myself. (Kolbie Stonehocker) The Complex, 536 W. 100 South, 7 p.m., $25, TheComplexSLC.com