If talent were measured by the rate of an artist's improvement, The White Arrows have proven themselves gifted. The Los Angeles-based pop outfit got their start in New York in 2011, where they gained immediate attention from indie music blogs. While White Arrows' debut album was an interesting start, their 2014 album, In Bardo, is slower and cleaner, and ditches the band's previously chaotic sound for palatable grooves and relatable lyrics about common human themes. With funky bass lines, punchy beats and tasty riffs, White Arrows' sound is a tough one to shake out of your mind. (Sam Florence) Kilby Court, 741 S. Kilby Court (330 West), 8 p.m., $10, KilbyCourt.com; limited no-fee tickets available at CityWeeklyStore.com 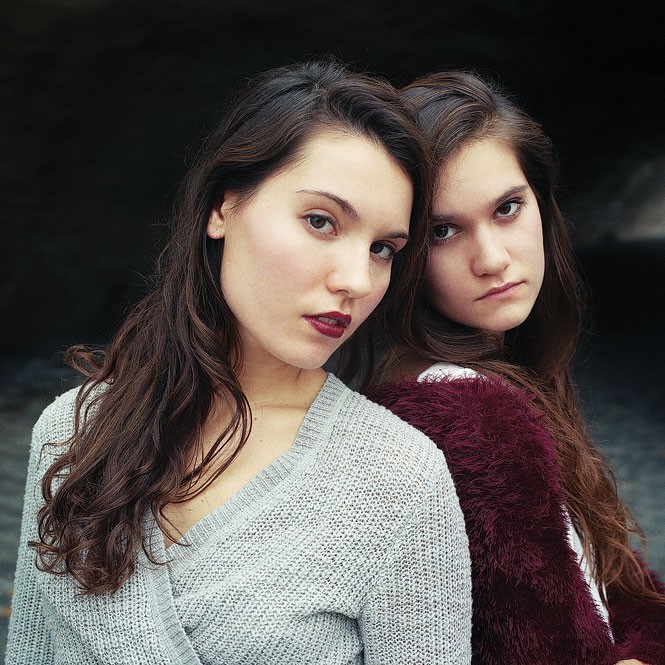 
If you're a fan of Secret Sisters, Lucius or any project that features two crystal-clear voices winding around each other in heart-swelling melodies, you'll love Lily & Madeleine. On their sophomore album, Fumes, Indiana indie-rock/folk duo Lily & Madeleine showcase more of the flawless vocal harmonies that made their debut full-length so dreamy, perhaps made even flawless-er due to the fact that they're siblings. Throughout lullaby-like songs like "The Wolf Is Free" and "Can't Admit It," Lily & Madeleine's voices are impeccable, and those beautiful harmonies are elevated all the more, thanks to the duo's thoughtful songwriting, which discusses thorny topics such as the ending of romantic relationships. But upbeat indie-rock tracks like "Peppermint Candy" and "Cabin Fever" are sprinkled throughout the more delicate stuff, displaying the musical versatility that Lily & Madeleine have up their sleeves. Shannon Hayden will open. (Kolbie Stonehocker) Kilby Court, 741 S. Kilby Court (330 West), 8 p.m., $10 in advance, $12 day of show, KilbyCourt.com; limited no-fee tickets available at CityWeeklyStore.com 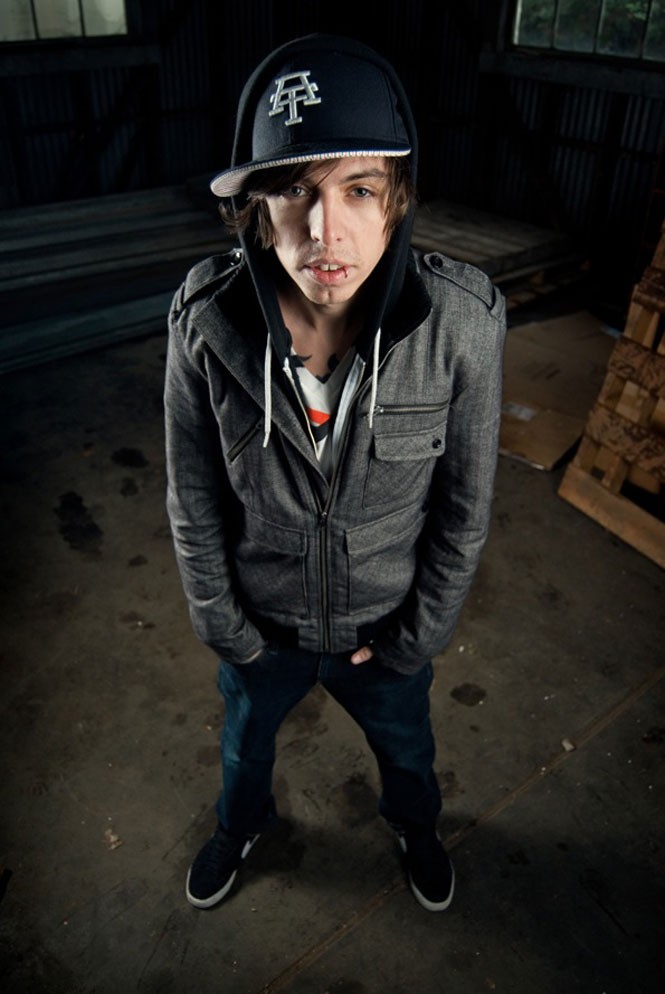 
Seattle's Benjamin Laub, aka Grieves, is a storytelling rapper who tackles heavy, real-world themes like depression and heartbreak, and then throws in some unexpectedly witty self-deprecation. Two years after he came out with his album Together/Apart in 2011, Grieves switched producers from Budo (who produced some of Macklemore's older tracks) to B. Lewis (who is new to the hip-hop producing scene) and released his fourth album,Winter & the Wolves. Some elements ofTogether/Apart, such as that record's jazzy piano melodies and occasional satire, have carried over to the new album, but Grieves' wordplay has gotten even sharper, and B. Lewis' beats are catchier and more energetic. Grieves tours with Connr Fynchan on guitar and Jacob Shaw on keyboard. Mouse Powell, Better Taste Bureau and Burnell Washburn make up the rest of the hip-hop lineup. (Tiffany Frandsen)The Complex, 536 W. 100 South, 8 p.m., $16, TheComplexSLC.com; limited no-fee tickets available at CityWeeklyStore.com


As a member of Lenny Kravitz's band, a co-founder of The Greyboy Allstars and, currently, frontman of San Diego jam/funk band the Tiny Universe, saxophone/flautist Karl Denson is a musician whose creativity and skill seem to be boundless. In 2014, Denson and the band released full-length album New Ammo, their first together since 2009's Brother's Keeper. Ridiculously funky and dance-friendly, New Ammo features plenty of tasty original tunes as well as some entertaining funk-ified covers, such as The White Stripes' "Seven Nation Army" and The Beastie Boys' "Sure Shot"—which is killer, by the way; just imagine that little flute part at the beginning of the original expanded into a full song. But fun covers aside, New Ammo also captures the pure jolt of energy that's a live Karl Denson's Tiny Universe performance. With the new album, "we've finally figured out how to capture in the studio what the Tiny Universe does live," Denson says in the band's online bio. Pedal-steel legend Roosevelt Collier will open. (Kolbie Stonehocker) The State Room, 638 S. State, 8 p.m., $20, TheStateRoom.com; limited no-fee tickets available at CityWeeklyStore.com


If one kick drum equals rock, four kick drums equal four times the rock—at least that's the philosophy of Minneapolis foursome The 4OnTheFloor. Begun as a side project of occasional bandmates Gabriel Douglas and James Gould, The 4OnTheFloor took on a gritty, Delta-blues-influenced rock sound partly as a reaction to the metal and emo that was popular in their home scene. And as their name implies, all four members of the band stomp a kick-drum pedal as they also play their respective instruments—or, in the case of lead vocalist Douglas, sing/yell into the mic—making for truly foundation-shaking live shows. The 4OnTheFloor's latest album, 2013's Spirit of Minneapolis, is unadulterated rock & roll, as heard on bluesy barnburners like "Engine No. 4" and "Off the Cuff." Also on the bill are local bands Candy's River House and Matthew & the Hope. (Kolbie Stonehocker) Bar Deluxe, 666 S. State, 9 p.m., $5 in advance, $8 day of show, BarDeluxeSLC.com