Velour is returning to its regularly scheduled programming after a short winter hibernation with one of its most special events of the year: the annual Slumber Party, hosted by Provo indie-rock/folk band Book on Tape Worm. With its stained-glass windows and many eye-catching knick-knacks, Velour is already a beautiful place, but thanks to a detailed stage setup and lots of twinkle lights, it usually gets an extra dose of dreamy magic for the Slumber Party. And you'll get to enjoy all the beauty from a cozy spot on the floor with the rest of the audience, who stay seated during the music with their pillows and blankets. Book on Tape Worm will perform at both Friday's and Saturday's shows, but Friday will feature openers Brady and Sydney of Provo indie-folk band The National Parks, and folk-core band Quiet House (the recent winner of Velour's 2014 Winter Battle of the Bands) will open on Saturday. (Kolbie Stonehocker) Velour, 135 N. University Ave., Provo, 8:30 p.m., also Jan. 3, cover TBA, VelourLive.com


The local album-release schedule is kicking off in 2015 in a big way, with a show for the release of Albino Father's new album, II. Albino Father was previously the lo-fi/psychedelic/indie-rock project of Matt Hoenes and a rotating cast of guest musicians, but II is the first release by Albino Father to feature a full official band. Lovers of physical media rejoice; II will be released on vinyl—with screen-printed covers—and cassette. For a taste of the new material, visit Albino Father's Bandcamp, where you can listen to the new track "WTTV," which is a relentless barnburner full of killer electric guitar and distorted vocals. Rock & rollers The North Valley, garage-rock/experimental band Koala Temple and King Tiiiger are also on the bill. (Kolbie Stonehocker) The Urban Lounge, 241 S. 500 East, 9 p.m., $3, TheUrbanLoungeSLC.com 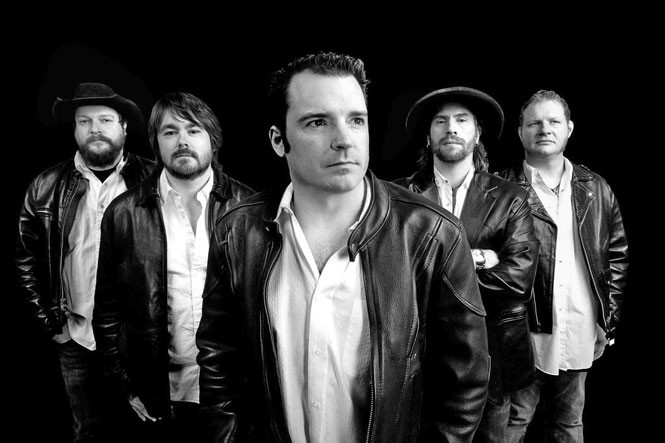 
If you're like me and always think about traveling this time of year (something about the inversion and January's general awfulness), you might dig Reckless Kelly's latest album, 2013's Long Night Moon. The Austin, Texas-based country/rock band didn't do it on purpose, but a lot of the songs on the album ended up being about putting towns and relationships in rearview mirrors. "About halfway through writing this record, I noticed that almost all of the songs I was writing, whether they were songs about the road, life or love, had something to do with traveling," says frontman/songwriter Willy Braun in Reckless Kelly's online bio. "It started as an accident; I decided to just go with it." And Long Night Moon's wanderlust-tinged lyrics, wrapped in a polished country package of twangy vocals and twangier guitar, are indeed the perfect thing to listen to when driving into the sunset. Micky & the Motorcars will also perform. (Kolbie Stonehocker) The Depot, 400 W. South Temple, 8 p.m., $22 in advance, $25 day of show, DepotSLC.com


Virtuoso New York guitarist Frank Vignola is often labeled as a jazz guitarist, but his skills aren't at all confined to one genre. A guitar player since age 6, Vignola has an eclectic catalog that's flavored with many influences that venture far outside the realm of jazz, including classical, rock, pop and R&B. He has the ability to whip out a dizzying rendition of Beethoven's Fifth Symphony and breezy Gershwin, all with a keen eye for perfection, fingers that move so fast they seem to blur together, and plenty of entertaining flair. As a supporting guitarist for names as big as Madonna, Ringo Starr and Les Paul—who included Vignola on a list of the five guitarists he admires the most, published in the Wall Street Journal—Vignola has garnered a reputation for versatility as well as musical perfection. And he's just flat-out fun to watch. Tonight, he'll perform with a group of fellow jazz legends who represent "five generations of guitar artistry": Bucky Pizzarelli, Gene Burtoncini, Martin Taylor, Julian Lage, Ed Laub and Vinny Raniola. (Kolbie Stonehocker) Capitol Theatre, 50 W. 200 South, 7:30 p.m., $33.50, ArtTix.com 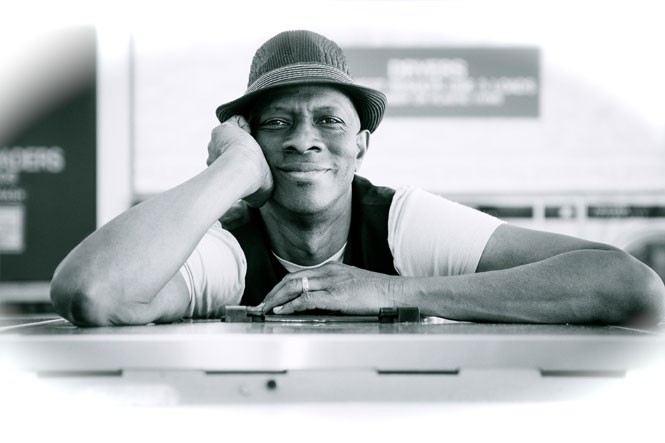 
Three-time Grammy-winning blues musician Kevin Moore, known by his moniker Keb' Mo', is no one-hit wonder. The passionate blues artist links the soulful Delta blues of the past to the contemporary blues oftoday with his use of retro blues techniques and modern incorporations of other genres. Without much use of traditional 12-bar blues, Keb' Mo' is still able to set an emotional mood through unique improvisations and catchy hooks. His most recent and 12th studio album, BLUESAmericana, was his seventh Grammy-nominated album, and displays his ability to remain original even after 20 years. (Nathan Turner) Jan. 3@ Eccles Center for the Performing Arts, 1750 Kearns Blvd., Park City, 7:30 p.m., $20-$69, EcclesCenter.org 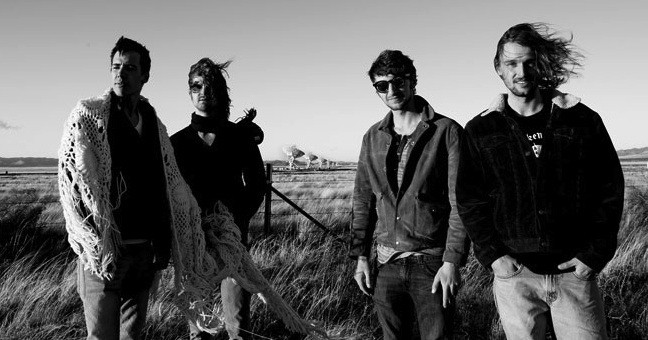 
Psychedelic music and the desert just seem to go together; the spacey guitar, echoing vocals and heavy percussion somehow reflect the magic and weirdness of that lonely, wild environment. One band that draws inspiration from that harmonious combination is psych-rock/shoegaze band Sun Dog, which creates music that echoes the influence of a desert a few hundred miles away from Salt Lake City, in Albuquerque, N.M. The four-piece is on tour in support of their latest EP, Before Spain, which sounds like it could be the soundtrack to a murder, head trip or both, and begs to be turned up loud. Sun Dog released Before Spain in August, but they have plans to start recording their debut full-length album as soon as this month, so be on the lookout for new explorations of arid dreamscapes. Wonderstone, Fast Eddy and local blues-rock band Shasta & the Second Strings will open. (Kolbie Stonehocker) Metro Bar, 615 W. 100 South, 8 p.m., $6 in advance, $7 day of show, Facebook.com/MetroBarSLC 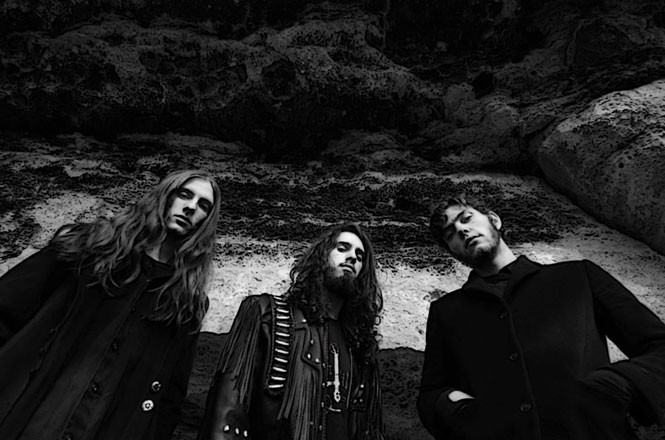 
How to be metal: 1. Name your band after a Sumerian demon that would take souls across the river to the city of the dead. 2. Spell "of" as "ov." 3. Go by names like Njord and Grimzaar. 4. Put together a concept album that's about a "misanthrope in a post-apocalyptic wasteland" who practices dark magic before "transcending the physical and spiritual bonds of the world and of human preconception." In other words, be Humut Tabal, an Austin, Texas-based black-metal trio whose music will batter your eardrums and probably your soul into oblivion. Humut Tabal is on tour in support of their debut full-length, Dark Emporer ov the Shadow Realm—released in June—which features esoteric and infernal lyrics about false gods and "winged helldaemons," guttural growling, truly epic guitar and enough bass to open a portal to hell itself. Blood Purge and Curseworship will open. (Kolbie Stonehocker) Bar Deluxe, 666 S. State, 10 p.m., $6, BarDeluxeSLC.com